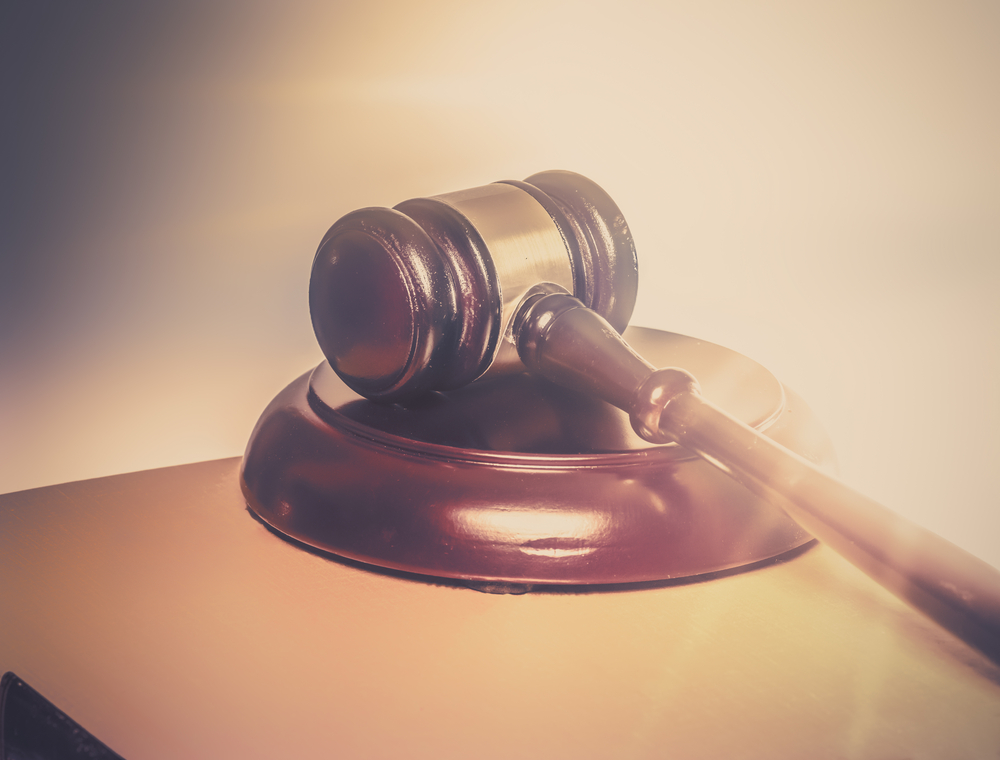 Jurors in Comal County, Texas, weren’t swayed when the judge entered the jury room and said that God told him the defendant wasn’t guilty.

Judge Jack Robison said God told him to let jurors know that Gloria Romero Perez should not be convicted, report the Austin American-Statesman and the San Antonio Express-News. Robison spoke with jurors after they signaled they had reached their verdict, jury foreman Mark House told the Express-News.

Jurors had already decided to convict Perez on a charge of continuous trafficking of a person and to acquit her on a charge of sale or purchase of a child. They stood by their verdicts, House said. Perez had been accused of bringing a relative from Honduras to Texas for trafficking and then selling the relative to a man.

Robison reportedly said, “When God tells me I gotta do something, I gotta do it.”

Robison had previously rejected a motion for a directed verdict by Perez’s lawyer, Sylvia Cavazos. “If he’d granted my motion, she would have been acquitted, case over,” Cavazos said. “Once it was in the hands of the jury, he can’t intervene while they’re deliberating.”

Robison recused himself from sentencing. The judge who presided in the sentencing turned down a mistrial request. Perez received the minimum sentence of 25 years in prison.

House has filed a complaint about Robison’s conduct with the judicial conduct commission, according to the News-Express. House nonetheless told the newspaper that, “You’ve got to respect him for what he did. He went with his conscience.”

The executive director of the State Commission on Judicial Conduct, Eric Vinson, told the Austin American-Statesman that he could not confirm or deny that Robison is the subject of an investigation. But he did say that the commission plans to soon file charges against an unnamed judge.

Updated on Jan. 25 to include statement by Vinson.