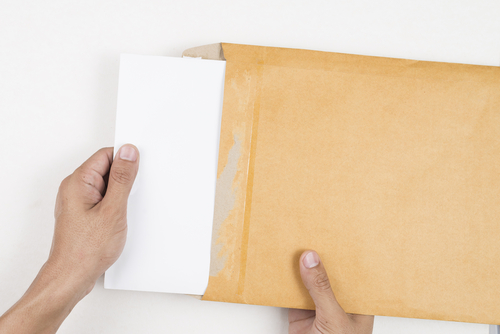 A convicted murderer who had represented himself at trial claims the judge in the case was recorded saying he feared catching HIV from envelopes containing the defendant’s pro se motions because he had licked them closed.

Kaushal Niroula and a convicted co-defendant allege that Judge David Downing of Riverside County, California, made the comment during jury selection in the trial, the Desert Sun reports. According to the inmates’ sworn declarations, Downing allegedly said of Niroula: “Lord knows where his tongue has been.” Niroula is gay and HIV-positive.

Niroula’s co-defendant claims Downing made the tongue comment, and a court clerk said Downing would be denying all the motions, according to this decision in the co-defendant’s case.

Downing’s microphone was switched off, but the statement allegedly picked up on a secret recording being made on the co-defendant’s laptop, the Desert Sun reports. The recordings were confiscated by the court and have been sealed for five years, according to the article. Downing has since retired, though he is on a list of judges who can be used to fill vacancies.

Niroula raised the judicial bias issue on appeal, and an appeals court remanded the case last year, telling prosecutors to show cause why Niroula shouldn’t get a new trial, according to the Desert Sun.

Niroula had confronted the judge in court about the alleged recording. “It is a commentary regarding my health status and not reading my given motions because you are concerned about where my tongue has been are inappropriate, your honor,” Niroula said.

Downing told the Desert Sun he couldn’t remember whether he made the comment about Niroula’s tongue, but he did read all of Niroula’s motions.

“They stole everything that victim had—including his shoes,” Downing said of the defendants. “They took his life property, they took his house. It was a gross crime. It was horrible.”