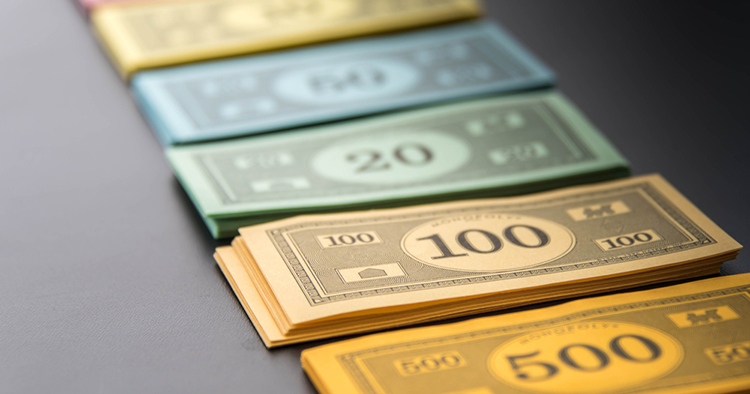 A judge in Manhattan has rejected a $464,000 fee request by Greenberg Traurig in an opinion that faulted the law firm for “gold plated lawyering” in a relatively straightforward case.

Judge Arthur Engoron called the requested fees a “staggering sum” that amounts to “highway robbery without the six-gun,” the New York Law Journal reports. He awarded only $175,000 in fees in his July 11 opinion.

Greenberg Traurig had sought the fees for its representation of a co-op sued over its decision to switch to a valet parking system. Greenberg Traurig won dismissal of the case because it had been filed too late.

Engoron said he was “troubled, almost haunted, by the idea of awarding almost half a million dollars to attorneys who simply prevailed upon a court to dismiss an untimely proceeding.”

For $464,000, Engoron said, you could buy a one-bedroom co-op on the Upper East Side of Manhattan or a private home in the suburbs. “The point being that we are not talking mere Monopoly money here!” he wrote.

Engoron said Greenberg Traurig’s hourly rates were reasonable, its lawyers performed the work they claimed, and it provided excellent representation.

The law firm’s court papers “are long, and they are beautiful: well-organized, well-written and well-reasoned. They are predictable, but in the best sense of that term; GT argued just what you would expect, just what it had to, and just how it had to.” The papers were lengthy out of necessity, Engoron said, because the plaintiffs’ original lawyer had made unfounded allegations of improprieties and sought sanctions.

But too much time was spent on a motion to dismiss that addressed both the statute of limitations issue and “more of a factual defense” based on the business judgment rule, according to Engoron. The deadline issue was sufficient and there “was no need to make a double-barreled motion,” Engoron said.

Greenberg Traurig probably needed two partners to litigate as well as it did, Engoron said. “But another approach could have achieved the same result: The partner in charge could have walked out into the hallway, grabbed the first mid-level litigation associate that walked by, and said, ‘Our client is being sued; it’s untimely; get it dismissed.’ ”

Engoron suggested the issue was bigger than Greenberg Traurig. “Fees are zooming out of control, and courts should not be complacent,” he wrote.

A firm spokesperson told the New York Law Journal that Greenberg Traurig respectfully disagrees with the characterization of its fees. The spokesperson also said its business-judgment argument could have been waived if not included in the dismissal motion.