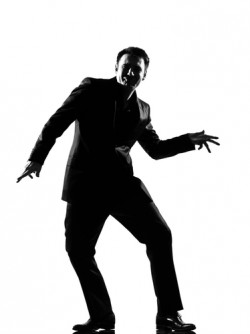 A South Carolina magistrate judge may dance in a fundraising event for a religious organization, according to an ethics opinion issued on Friday.

The opinion gave its blessing to the judge’s participation in the event, which would be similar to the Dancing with the Stars television show, report the Wall Street Journal Law Blog (sub. req.) and the Legal Profession Blog. The judge would be one of five dancers from the congregation performing with a local dance professional.

The judge had no plans to personally solicit donations, the money would go directly to the religious organization, and the identities of the contributors would be kept confidential.

“A full-time magistrate judge may participate as a dancer in a fundraiser for a religious organization,” the opinion says, “where the judge does not personally solicit donations or allow the organization to use the prestige of the judge’s office in fundraising efforts.”