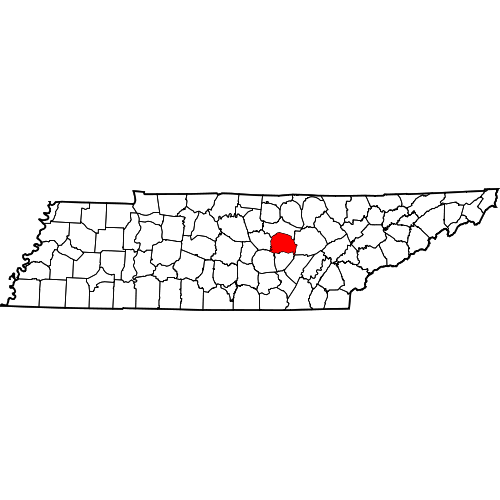 Updated: Dozens of inmates in White County, Tennessee, have taken advantage of a judge’s offer of a 30-day sentence credit if they undergo vasectomies or contraceptive implants.

Judge Sam Benningfield issued a standing order offering the sentence reduction in May, and since then 32 women received Nexplanon contraceptive implants and 38 men are waiting for free vasectomies performed by the Tennessee Department of Public Health, News Channel 5 reports in a story noted by the Washington Post.

Benningfield’s order also offers a two-day sentence reduction for offenders who complete an educational program about the dangers of having children while using drugs. He says he is offering the sentence reductions to stop people from passing drug addiction to their children.

“I’m trying to help these folks, you know, begin to think about taking responsibility for their life and doing right and giving them a leg up,” Benningfield told CBS News. “And when they get out of jail to perhaps rehabilitate themselves and not be burdened again with unwanted children and all that comes with that.”

The Tennessee Department of Health does offer free family planning services, but it wasn’t involved in developing the sentence reduction policy. Spokesperson Shelley Walker told the Washington Post that it doesn’t support any policy that would compel incarcerated people to seek any particular health services.

The executive director of the American Civil Liberties Union of Tennessee, Hedy Weinberg, asserted in a statement that the “so-called choice” offered by the judge is unconstitutional.

“Such a choice violates the fundamental constitutional right to reproductive autonomy and bodily integrity by interfering with the intimate decision of whether and when to have a child, imposing an intrusive medical procedure on individuals who are not in a position to reject it,” Weinberg said.

Update: Benningfield rescinded the offer in an order on July 27, the Washington Post reports. Benningfield said any one who had already agreed to one of the procedures would still get a sentence reduction, but he was pulling the offer in future cases.