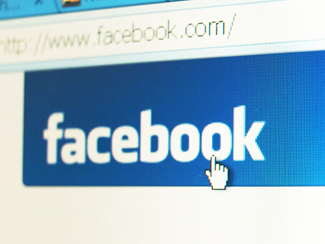 A federal judge has given a green light to a class action lawsuit contending that deployment of a Facebook feature using facial-recognition technology to tag photographs violates an Illinois privacy statute.

Initially filed in Illinois and since transferred to California, the suit alleges that Facebook violated the Illinois Biometric Information Privacy Act by failing to inform the plaintiffs about the collection of biometric information, as BIPA requires.

The company argued in a motion to dismiss the suit that Illinois law does not apply, since Facebook users agree that California law governs. However, U.S. District Judge James Donato found otherwise, reports the Recorder (sub. req.).

Enforcing the choice-of-law provision, as far as the Illinois statute is concerned, would negate a fundamental policy of the state, he said. So, although Donato found the Facebook user agreement valid, it does not block enforcement of plaintiffs’ rights under BIPA.

“If California law is applied, the Illinois policy of protecting its citizens’ privacy interests in their biometric data, especially in the context of dealing with ‘major national corporations’ like Facebook, would be written out of existence,” the judge said in his Thursday opinion in the San Francisco case. “That is the essence of a choice-of-law conflict.”