Judge orders change to cause of death for civil rights lawyer 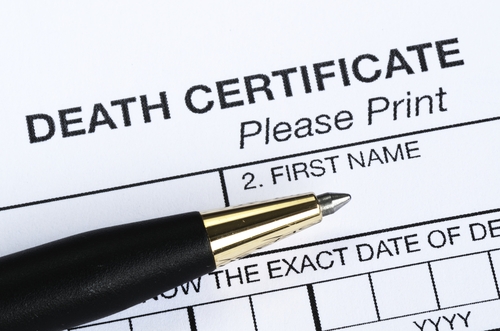 The cause of death for a civil rights lawyer in Albuquerque, New Mexico, should be changed from “suicide” to “undetermined,” a state judge has ruled.

Judge David Thomson of the First Judicial District in Santa Fe, New Mexico, ordered the new cause of death for lawyer Mary Han, who was 53 when she was found dead in her garage in 2010, report the Albuquerque Journal, KRQE and KOAT. The rate of carbon monoxide in her blood was 85 percent. There was no suicide note found.

Han was known for her suits against Albuquerque’s police department. Her relatives have alleged shoddy police work in the death investigation.

Thomson ruled on a petition for a writ of mandamus filed by Han’s sister that sought to change the manner of death listed by the state’s Office of the Medical Investigator. The petition said police trooped through Han’s home and handled items, failed to test her fingernails for DNA evidence, didn’t interview neighbors and didn’t measure carbon monoxide levels in the home.

Thomson said the police department’s investigation of Han’s death was so flawed that the medical investigator couldn’t reach a conclusion of suicide. Thomson said police had contaminated the crime scene, spoiling evidence that was needed to determine the cause of death.

Thomson said some police officers at the scene tried to follow proper protocols, but the scene was “overrun for some unknown reason by other responding individuals,” including civilians and police supervisors.

The University of New Mexico Health Sciences Center, which includes the Office of Medical Investigator, released a statement saying it stands by its determination that Han’s death was a suicide. “We will be exploring our options including appeal,” the statement said.

Han’s relatives had also filed a civil rights lawsuit against the police department that was dismissed in 2014. The suit had said the unusually high levels of carbon monoxide in Han’s blood were inconsistent with death caused by carbon monoxide in the air. They also said Han’s car was not running, though it still had gas.

A federal magistrate judge who dismissed the suit had found there isn’t a fundamental constitutional right to know the cause of a family member’s death.