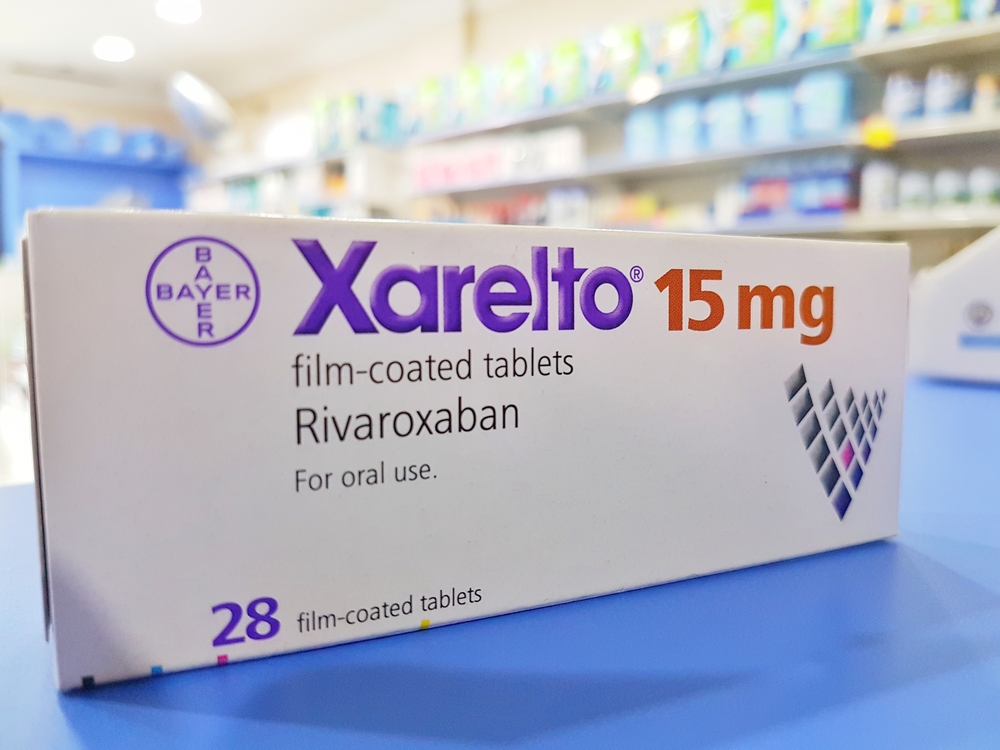 A Pennsylvania judge on Tuesday overturned a $27.8 million verdict against the makers of the blood thinner Xarelto in a lawsuit by an Indiana woman who claimed the drug caused severe gastrointestinal bleeding.

Judge Michael Erdos issued a judgment notwithstanding the verdict because of testimony by the prescribing doctor for plaintiff Lynn Hartman, report the Legal Intelligencer (sub. req.) and Law360.

Erdos rejected an alternate ground for overturning the verdict that was based on an Instagram photo by a lawyer for the plaintiff that used the hashtag #killinnazis. Erdos nonetheless scolded and punished the lawyer for the post, the Legal Intelligencer (sub. req.) reports in another story.

Hartman’s lawyers had argued the drug companies should have warned that U.S. patients taking Xarelto had a higher rate of bleeding than patients in other countries, and that some patients had higher levels of Xarelto in their blood than others.

The lawyers maintained that the doctor would have informed Hartman about increased risks if she had tested Hartman for blood coagulation levels, and Hartman wouldn’t have taken Xarelto based on the information. Erdos found the argument was too speculative.

The doctor testified that she didn’t discuss percentages with patients, and she wouldn’t concede that the tone of her conversation with Hartman would have been any different, Erdos said.

Lawyers for the drug companies, Germany-based Bayer and Janssen Pharmaceuticals, had suggested an additional basis to overturn the verdict: a lawyer’s Instagram photo of the courtroom using the hashtag #killinnazis. The defense had claimed the hashtag and closing arguments pointed to plaintiffs’ attempt to link the defendants to Nazi Germany.

Erdos said the ‘killinnazis’ hashtag on the court photo was “beneath the dignity of the legal profession.”

Lawyer Ned McWilliams had posted the photo. Erdos punished McWilliams by revoking his pro hoc vice status, which had allowed the Florida lawyer to handle the Xarelto lawsuit in Pennsylvania.

Erdos ordered another lawyer, Emily Jeffcott, to pay $2,500 and perform 25 hours of community service for posting a courtroom photo with Erdos on the bench to Instagram. The photo was later used in promotional materials for Jeffcott’s firm.