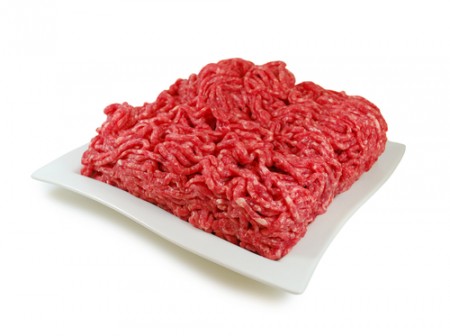 At the time the ABC News story ran in 2012, about 70 percent of ground beef on the market contained “lean, finely textured beef,” a product dubbed “pink slime” by its critics.

A South Dakota judge has refused to dismiss a suit against ABC News brought under a state food-libel law that provides for triple the damages.

The suit by Beef Products Inc. claims that the network’s coverage of a beef product dubbed “pink slime” by its critics had caused $1.9 billion in damages, the Wall Street Journal reports. If the network is found to have knowingly lied about the product, the damages could be tripled.

A dozen other states have similar food-disparagement laws.

Judge Cheryle Gering allowed defamation claims against ABC News and journalist Jim Avila but tossed claims against then-anchor Diane Sawyer. Looking at the evidence in a light more favorable to plaintiffs, a jury could determine that ABC and Avila were reckless and had “engaged in purposeful avoidance of the truth,” Gering said.

Beef Products said it had to close three of its four plants after ABC News ran stories on its “lean, finely textured beef” product. According to ABC, the product is made from beef trimmings in a process that removes the fat and uses ammonia gas to kill bacteria. At the time of the reports in 2012, about 70 percent of ground beef on the market contained the product. But labels didn’t have to state that it was part of the meat mixture.

“This was fake news,” he said of the ABC News “pink slime” coverage.

ABC News said in a statement that it is confident it will prevail at trial.