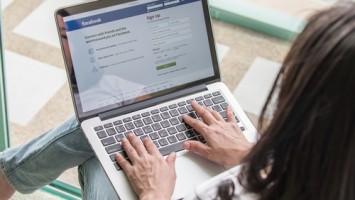 A Kentucky judge has been publicly reprimanded for commenting on a murder case on Facebook.

McLaughlin shared a news article about a pending murder case and posted a comment on her “Judge Sandra McLaughlin” Facebook page, according to the reprimand. “This murder suspect was RELEASED FROM JAIL just hours after killing a man and confessing to police,” she wrote.

The article and comment were about a pending murder case in Jefferson district court, where McLaughlin is a judge. The post is no longer visible on her Facebook page.

The reprimand said the post violated judicial ethics rules requiring judges to uphold the integrity of the judiciary, to conduct themselves in a manner that promotes public confidence in the judiciary, and to refrain from public comments that could affect the outcome of pending cases.

McLaughlin had cooperated in the investigation and agreed to the reprimand.

Corrects name of the newspaper in the second paragraph at 3:42 p.m.