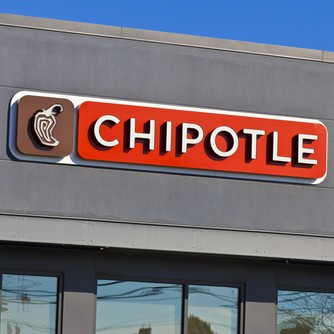 Fired last year for criticizing Chipotle wages in a tweet, a server at one of the chain’s suburban Philadelphia restaurants must now be rehired and get back pay, an administrative law judge ruled Monday.

Social media rules at Chipotle that banned such critical comments violated the National Labor Relations Act, found the judge, who also is requiring the company to post signs acknowledging their error.

The Associated Press and the Philadelphia Inquirer have stories.

Plaintiff James Kennedy, who is now working for an airline in a union job at Philadelphia International Airport told the Inquirer he is very happy with his new position, which he got about a month after being fired by Chipotle. He also said he would be happy to accept food vouchers from Chipotle for some of the damages he is due.

“You cannot deny that their food is delicious,” he told the newspaper, “but their labor policies were atrocious.”

The restaurant didn’t respond to requests for comment by the AP and the newspaper.