Judge shouldn't be booted from case because of Facebook friendship with lawyer, appeals court rules 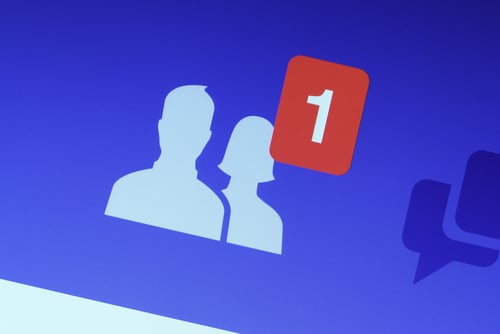 A Florida judge isn’t disqualified from a case merely because she is Facebook friends with a lawyer who represents a potential party and witness in the litigation, a state appeals court has ruled.

A Facebook friendship doesn’t necessarily signify a close relationship, according to Florida’s Third District Court of Appeal. A mere allegation of a Facebook friendship, without more, does not provide a basis for disqualification, the court said (PDF). Law.com (sub. req.), the Miami Herald and the Wall Street Journal (sub. req.) have coverage.

The Aug. 23 decision allows Miami-Dade Judge Beatrice Butchko to remain on the case, a suit for nonpayment of legal fees filed by the Herssein Law Group against a former client, the United Services Automobile Association. Herssein has accused one of USAA’s executives of witness tampering, and that person is represented by Butchko’s Facebook friend, who is also her former judicial colleague.

Eleven states have issued guidance on judges’ use of social media, and Florida’s guidelines are among the most restrictive, according to prior news coverage.

Though a Facebook friendship may have once given the impression of a close friendship, that’s no longer the case, the Third District Court of Appeal said in explaining its disagreement with the other appeals court. Facebook uses data mining and network algorithms to suggest potential friends, and many Facebook users have thousands of friends, the appeals court said.

“To be sure,’ the opinion said, “some of a member’s Facebook ‘friends’ are undoubtedly friends in the classic sense of person for whom the member feels particular affection and loyalty. The point is, however, many are not. A random name drawn from a list of Facebook ‘friends’ probably belongs to casual friend, an acquaintance, an old classmate, a person with whom the member shares a common hobby, a ‘friend of a friend’ or even a local celebrity like a coach.”