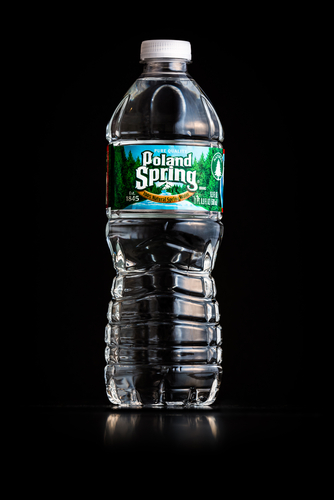 The plaintiffs had alleged that Poland Spring draws its water from ordinary ground and surface water collected from artificial springs in Maine. By mislabeling the water as spring water, Nestle was able to charge a higher price, the suit had alleged.

Meyer said the U.S. Food and Drug Administration has enacted detailed regulations defining spring water under authority granted by the Food, Drug and Cosmetics Act. The FDCA provides that only the federal government can enforce violations.

A lawyer for the plaintiffs, Steve Williams of Joseph Saveri Law Firm, told Law360 that the plaintiffs plan to amend their complaints.

Charles Broll, Nestlé Waters executive vice president and general counsel, said in the press release that he was pleased with the dismissal of the “meritless lawsuit.”

“Poland Spring is what we have always said it is—100 percent natural spring water, meeting all FDA regulations for spring water. Consumers can be confident in the honesty and accuracy of the labels on every bottle of Poland Spring.”

Nestle pointed to the findings of a DLA Piper investigation that concluded Poland Spring satisfies the federal standard for spring water. “We are pleased—but not surprised—with their conclusion that validates that Poland Spring Brand spring water is appropriately labeled under the applicable legal and regulatory framework,” Broll said.