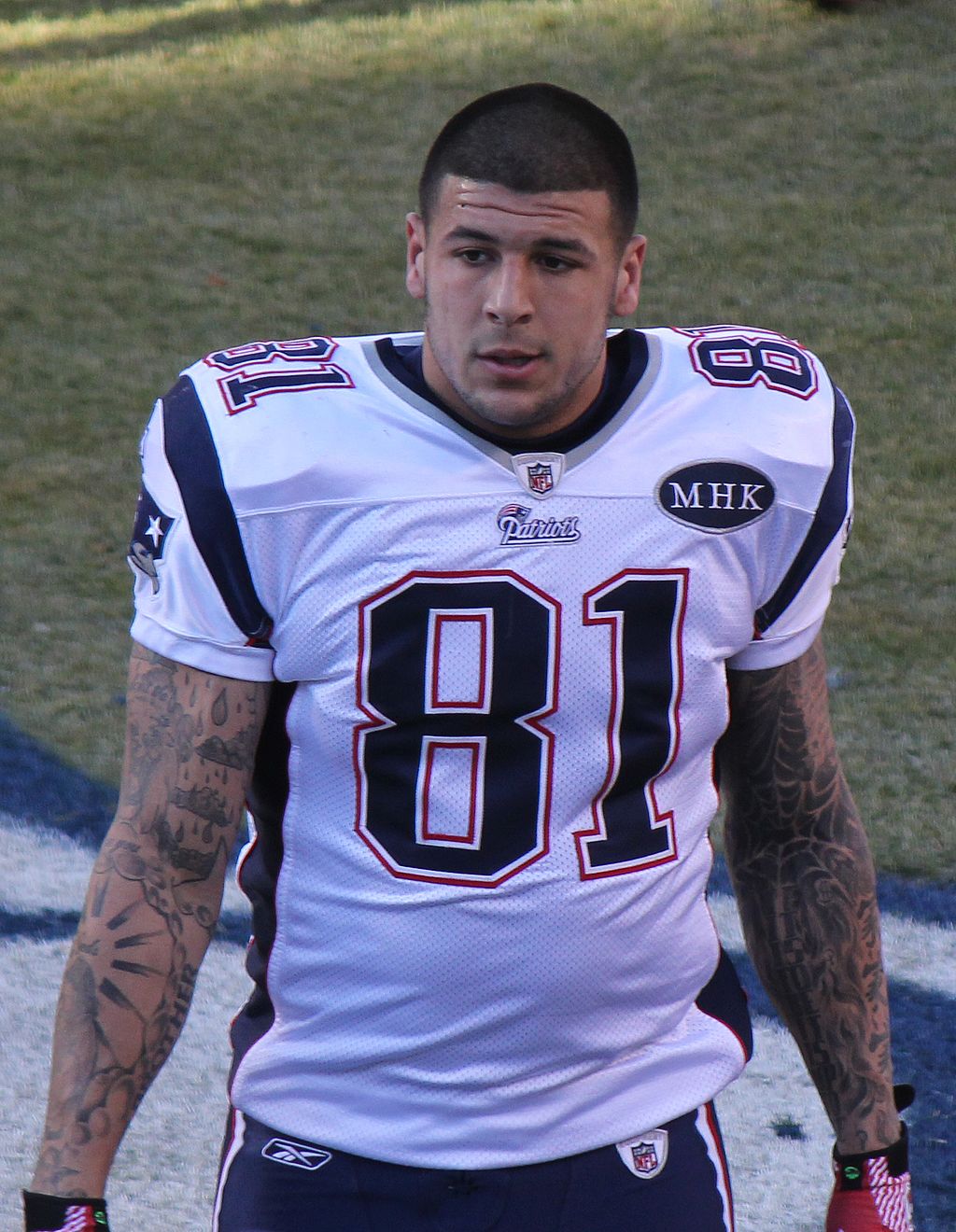 Judge E. Susan Garsh said Massachusetts law required her to vacate the 2015 conviction because Hernandez’s appeal was pending when he died in a suicide, report The Associated Press, the Wall Street Journal (sub. req.), the Boston Globe and Reuters.

She ruled under a common law doctrine known as abatement ab initio, which holds that a defendant’s death before an appeal erases the conviction.

Prosecutors had argued that Hernandez aimed to void his conviction when he hanged himself April 19 in his prison cell. But Garsh said no one could know why Hernandez took his life, and she was bound to follow state law.

Garsh had presided at the trial when Hernandez was convicted of murder in the June 2013 death of semi-professional football player Odin Lloyd.

The 27-year-old Hernandez was also accused of a separate double murder in 2012 and acquitted five days before he killed himself.