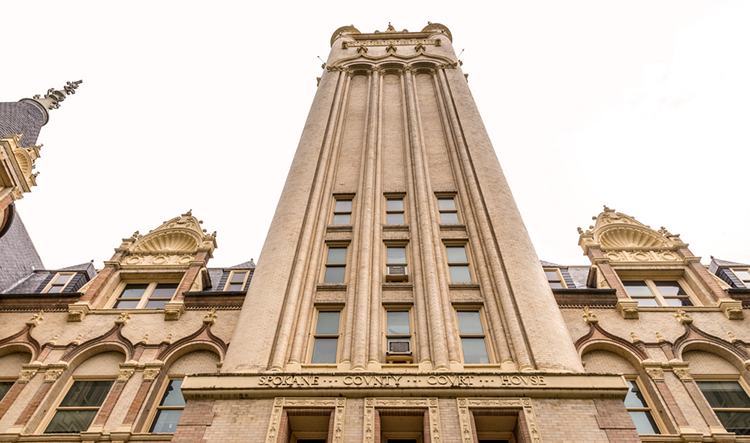 A judge in Washington state who sought a restraining order against his neighbor’s urinating cat was able to get court records sealed in the case.

Judge Michael Price of Spokane County recently resolved the suit, but it’s not a part of the public record, the Spokesman-Review reports. The only public document in the case appears to be the two-page sealing order.

The lawyer for Price, Bob Dunn, told the Spokesman-Review that Price and his wife sued because their neighbor’s cat was using the Prices’ back porch as a litter box. “It got to the point where the Price family couldn’t go outside and enjoy themselves because of the smell,” Dunn said.

University of California at Los Angeles law professor Eugene Volokh has filed a motion to unseal the case. A hearing on his motion is scheduled for Friday.

“I’m not a lawyer in Washington, but because I’m intervening on my own behalf, I believe I’m entitled to do that,” Volokh told the Spokesman-Review. “Everybody has an individual right to get access to court files.”

Dunn added that “it’s probably an embarrassment that he had to take an action against his neighbor.”

Price’s cat case was resolved without a trial and without the payment of financial damages, Dunn said.