Judges' expertise may correlate with more gender bias in some cases, study says 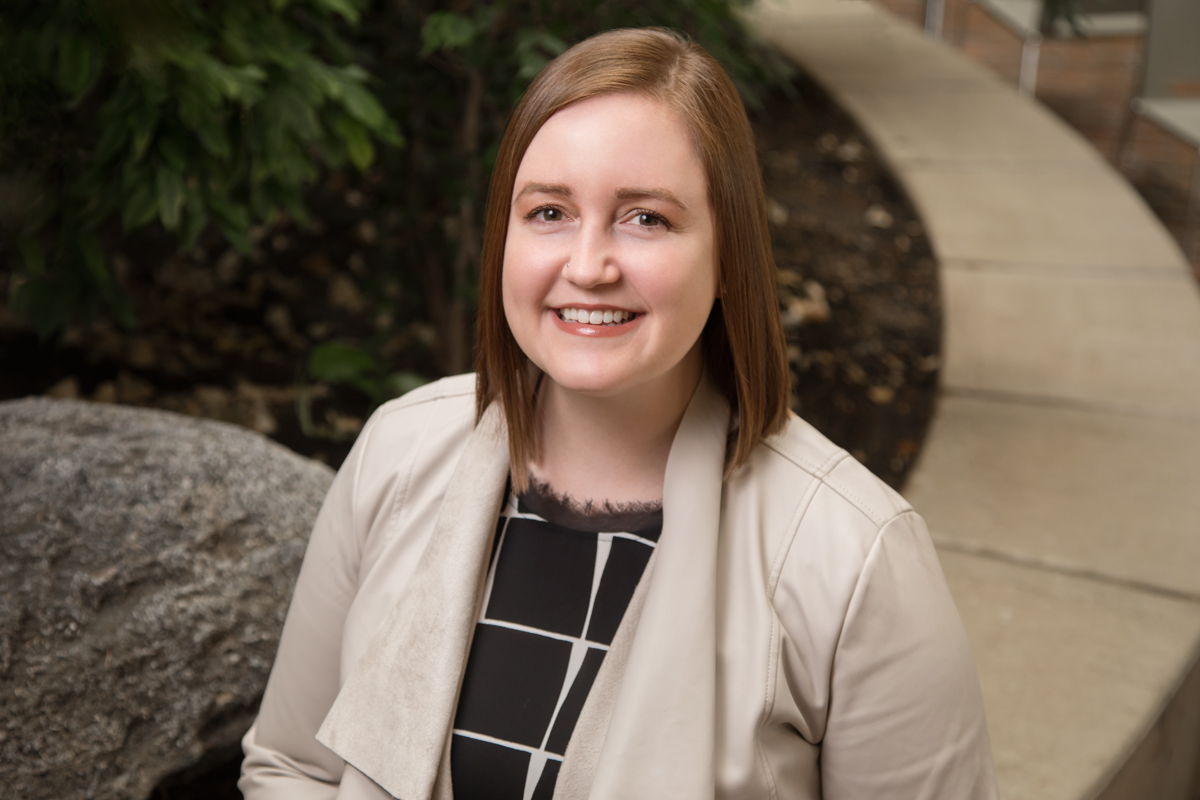 Judges' subject-matter expertise—and personal ideologies—may be linked to more gender bias in their rulings, according to a recent study of jurists and laypeople. The study asked respondents to read and decide how to resolve hypothetical custody cases and workplace discrimination claims with similar fact patterns but different races and genders assigned to parties.

The study, conducted by Andrea Miller when she worked as a postdoctoral researcher at the American Bar Foundation, surveyed 619 state court trial judges and 504 laypeople. A state supreme court—Miller did not disclose which one—provided administrative and financial support for the survey. Miller will share the results of the survey with the judges and help them rely less on their personal biases, according to a news release about the study.

“Judges tend to believe that their vast amount of legal training and logical thinking skills make them immune to these mistakes. This research is showing that judges are not as immune as maybe they think they are,” Miller, a psychology professor at the University of Illinois at Urbana-Champaign, said in the news release about the study, which also examined race. The race-focused piece of her research will be published at a later date.

See also: Implicit bias is a challenge even for judges

In the shared-custody hypothetical, judges were more likely than laypeople surveyed to give the mother more time with a child, the release said. The survey also asked the judges about their personal ideologies regarding gender roles after they made their rulings in the hypothetical cases. Those identified as supporting traditional gender roles, with women mostly confined to domestic caregiving roles and men in public, career-based ones, were more likely to give mothers more time in the custody hypotheticals, according to the study.

Both judges and laypeople surveyed saw the workplace discrimination hypothetical with a female plaintiff as having more merit. However, judges that the survey identified as supporting traditional gender roles were more likely to rule against the female plaintiff on th emerits.

“The legal system is set up to believe that judges are superhuman logical thinkers and fair decision-makers. And this research shows that even people who are extremely motivated to be fair and make correct decisions are not immune to the same mistakes that everyone else experiences,” Miller said in the release.