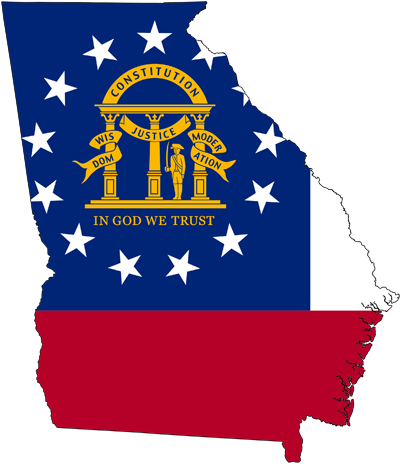 A Georgia lawyer has been found liable for a violation of the state’s civil racketeering law for his conduct in a child custody case.

Jurors awarded treble damages of nearly $243,000 on Friday to litigant John Murphy in his racketeering suit against Millard Farmer, according to the Daily Report. Farmer had represented Murphy’s ex-wife in the child custody case. He was previously known for his aggressive stance in fighting the death penalty.

Murphy had claimed Farmer used “conflictineering” to extort payments and force concessions by Murphy. Conflictineering is a tactic invented by Farmer that uses litigation or other events to expose what he believes to be immorality.

According to the article, jurors found that Farmer had furthered his civil racketeering enterprise by:

• Attempted bribery of a judge and intimidation of a court officers. Farmer was accused of committing those acts by filing litigation against the court reporter and offering to dismiss the case if she could persuade the judge to recuse himself.

• Influencing witnesses. Farmer was accused of tampering by making inflammatory accusations against witnesses through litigation, threats to sue, or filing complaints to their licensing or ethics boards.

•Trying to extort funds. Farmer was accused of trying to extort money from Murphy and his current wife by trying to harm their professional reputations by making false statements about them.

• Traveling interestate in aid of racketeering.

Farmer has previously said he committed no crimes so there could be no racketeering enterprise.

“This racketeering litigation was about nothing but my representation of the client,” Farmer told the Daily Report after the verdict. Farmer said he had represented Murphy’s former wife pro bono because someone like Murphy could spend a million dollars on the litigation. He said he had been offered a settlement in the racketeering suit if he would surrender his law license.

“What is important about this case,” he said of the racketeering suit against him, “is the use of the court to intimidate somebody who is trying to represent a client.”