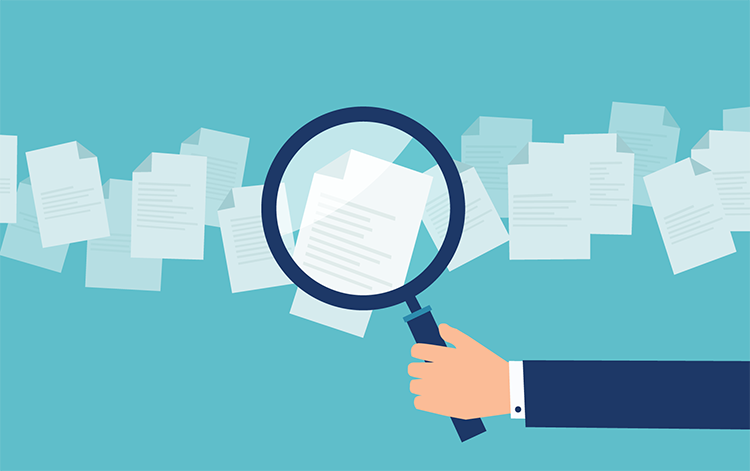 The U.S. Justice Department is complaining that a defendant in a whistleblower kickback case has filed a “premature and baseless” motion asking a court to resolve discovery disputes that “relate largely to the word choices the United States used in responding that it does not have documents or information responsive to the various requests.”

Law360 has the story on the Justice Department filing in Tennessee federal court and its criticism of lawyers at Bass Berry & Sims.

The government claimed Bass Berry’s client had “refused any attempt to confer in-person” despite a clear mandate in case management orders.

To back up its claim on professional courtesy, the Justice Department included an Aug. 24 email in which its lead lawyer notified Bass Berry that she will be driving to New Jersey after learning about “a close family member who has been hospitalized and is not expected to make it for more than a few days.” As a result of a trip, the email says, the government won’t be able to quickly respond to a letter claiming deficiencies in its supplemental discovery responses.

The government lawyer, Assistant U.S. Attorney Kara Sweet, had already scheduled a vacation for the week of Aug. 29. and advised her opponent “several weeks ago,” according to the court filing.

The email reply by lawyer Brian Roark of Bass Berry begins with an expression of sympathy. “We are very sorry to hear about your family member. Those are very difficult situations to experience. Safe travels to you,” he writes.

Roark said he would agree to an Aug. 30 response to its letter, but “we are simply not in a position to wait until after Labor Day to receive the discovery we are seeking.”

“The United States is not a one-lawyer operation,” Roark said in the email. “We are happy to confer” with other lawyers.

Bass Berry represents Methodist Le Bonheur Healthcare, which is accused of violating the Anti-Kickback Statute by paying an oncology practice for patient referrals, Law360 explains. The Justice Department began participating in the ongoing case in April.

Roark responded to the government’s accusations in a Sept. 7 court filing. It contends Bass Berry’s efforts to resolve the government’s “discovery deficiencies without seeking court intervention are clear and well-documented.”

Rather than address all the “misrepresentations and inaccuracies” in the government filing, Roark said in a footnote, his client is asking the court not to consider any government statement to be undisputed “unless supported by clear citation to the record.”

Roark is co-chair of Bass Berry’s health fraud task force. He did not comment when contacted by Law360.