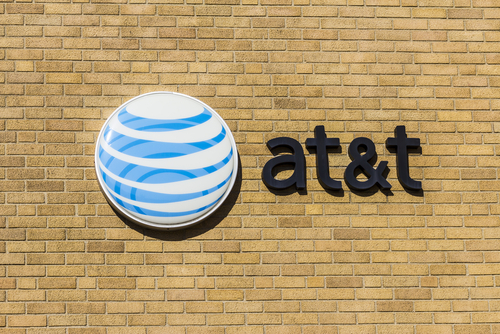 The suit points out that AT&T’s DirecTV is the nation’s largest distributor of traditional subscription television, and Time Warner owns many top TV networks, including TNT, TBS, CNN, and HBO. The Washington Post has coverage.

After a merger, AT&T and its DirecTV unit could force rivals to pay hundreds of millions of dollars more per year for Time Warner’s networks, the suit says. The merged company could also use its power to slow adoption of “new and exciting video distribution models,” according to the suit. The result would be “fewer innovative offerings and higher bills for American families,” the suit maintains.

According to the Post, the antitrust suit is unusual because it opposes a merger of two different kinds of companies—a telecom and a media and entertainment company. Such vertical mergers “are routinely approved,” according to a statement by AT&T general counsel David McAtee published by the Post and Politico.

In addition, Trump’s statements about the merger and CNN “are expected to be fodder for AT&T’s arguments in the court case,” according to Politico. In one tweet, Trump released an edited wrestling video showing him hitting a man whose head was replaced with the CNN logo.