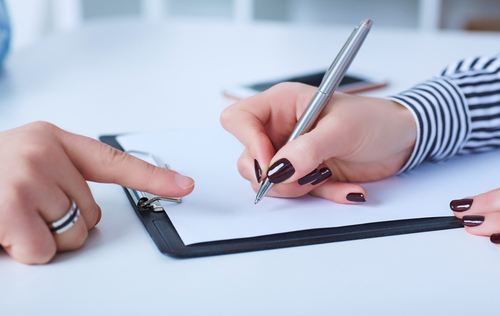 Recruiters are questioning the wisdom of a Louisiana law firm’s decision to sue an associate for allegedly breaching an employment contract that requires three years of employment.

The associate, Jane “Megan” Daily, left the Preis law firm Nov. 26 after spending a little more than a year there, according to the lawsuit filed Jan. 29 in Lafayette, Louisiana. Above the Law broke news of the lawsuit, while the Texas Lawyer interviewed recruiters who said the lawsuit could hurt recruiting efforts.

The suit says the Preis firm hires associates right out of law school and expends considerable resources training, mentoring and supervising them. The firm estimates losses of at least $10,000 when an associate leaves before the end of the three-year term, and its employment contract has a stipulated damages clause for that amount.

The firm makes an exception for associates who leave for health reasons related to themselves or their families.

The firm had advanced Daily $2,500 for bar exam expenses with a loan that would be partly forgiven at one-year intervals; it is completely forgiven after three years. The firm says it subtracted the outstanding loan and liquidated damages from Daily’s last paycheck, leaving her owing about $7,400.

Erin Kessler, a recruiter Shuart & Associates in New Orleans, told the Texas Lawyer that she is not aware of any Louisiana law firm that has similar provisions in an employment contract. Another recruiter, Robert Kinney of Kinney Recruiting in Austin, Texas, said it’s not unusual, however, for a firm or business to seek reimbursement of expenses advanced to an employee who leaves soon after joining the employer.

Kinney added that many state ethics rules ban contracts that restrict a lawyer’s ability to practice law. He said the provision may be difficult to enforce and likely will hurt recruiting efforts.