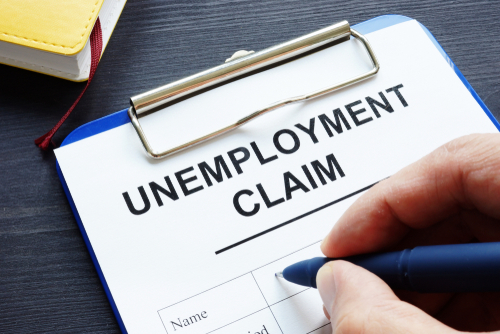 A nationwide increase in fraudulent unemployment claims is reaching law firms, both large and small.

Law.com spoke with several law firm administrators in Pennsylvania who reported an uptick in the false claims submitted for lawyers, including partners, as well as staff members.

“It’s all over the park,” said Karen Davis, firm administrator at Lamb McErlane.

She said the fraud was easy to spot because no one at her firm has been laid off.

Some administrators said they have heard of law firms getting fake claims in other states, as well.

The unemployment claims include employee names and Social Security information. Sometimes, however, home addresses and job descriptions are incorrect.

Some administrators said a change in Pennsylvania’s unemployment compensation system—which made it easier to apply for benefits—is partly to blame. The system change didn’t include enhanced identification verification—an issue that will be remedied, the Pennsylvania Department of Labor & Industry said.

Administrators advise those who have false claims made in their name to contact the state unemployment compensation department, along with police, their bank and the Social Security Administration. They should also contact credit monitoring agencies.

Fortune: “Unemployment fraud: How to tell if you are a victim—and what to do about it”