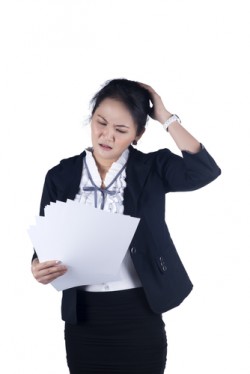 Law firms are increasingly holding departing partners to contract terms that discourage departures, according to lawyers who represent partners in lateral moves.

Contract provisions for notice and repayment of capital are being enforced or used as bargaining chips, the Recorder (sub. req.) reports. Law firms may use the leverage to gain a departing partner’s help in collecting outstanding legal bills. Some firms also penalize partners for leaving during the first quarter, when firms are typically in the red, by requiring repayment of any share of draw that was borrowed.

A three-year payback schedule for returning capital contributions is becoming typical, the story says. At Weil, Gotshal & Manges, the contractual payback period is 10 years, and the firm is taking the full time period, though it previously paid back the money in five years, former partners tell the Recorder. The firm did not comment in the story.

Joel Zeldin, who represents departing partners, told the Recorder about one particularly onerous partner agreement. It required his client to remain at the firm until the last day of the fiscal year in order to receive a share of the year’s profits, stipulated a 60-day notice and only allowed resignations on the last day of the month. To leave with only a minimal penalty, Zeldin’s client had just one day left in the year on which to resign.