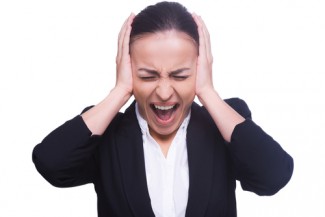 Hit with a double whammy, law school officials are lowering their admission standards, a study suggests.

As fewer applicants with high LSAT scores apply and enroll, “The top is eroding and the bottom is growing,” says professor Jerome Organ of the University of St. Thomas School of Law.

That’s because law schools are filling the gap by accepting more students with lower LSAT scores, he tells Bloomberg. Organ’s numbers are based in part on projections, looking at recent LSAC figures, of what will happen this year.

Critics, however, have long contended that a high score on the LSAT, doing well in law school and passing the bar exam may not correlate with success in practice.

ABAJournal.com: Two law schools will admit some who didn’t take the LSAT