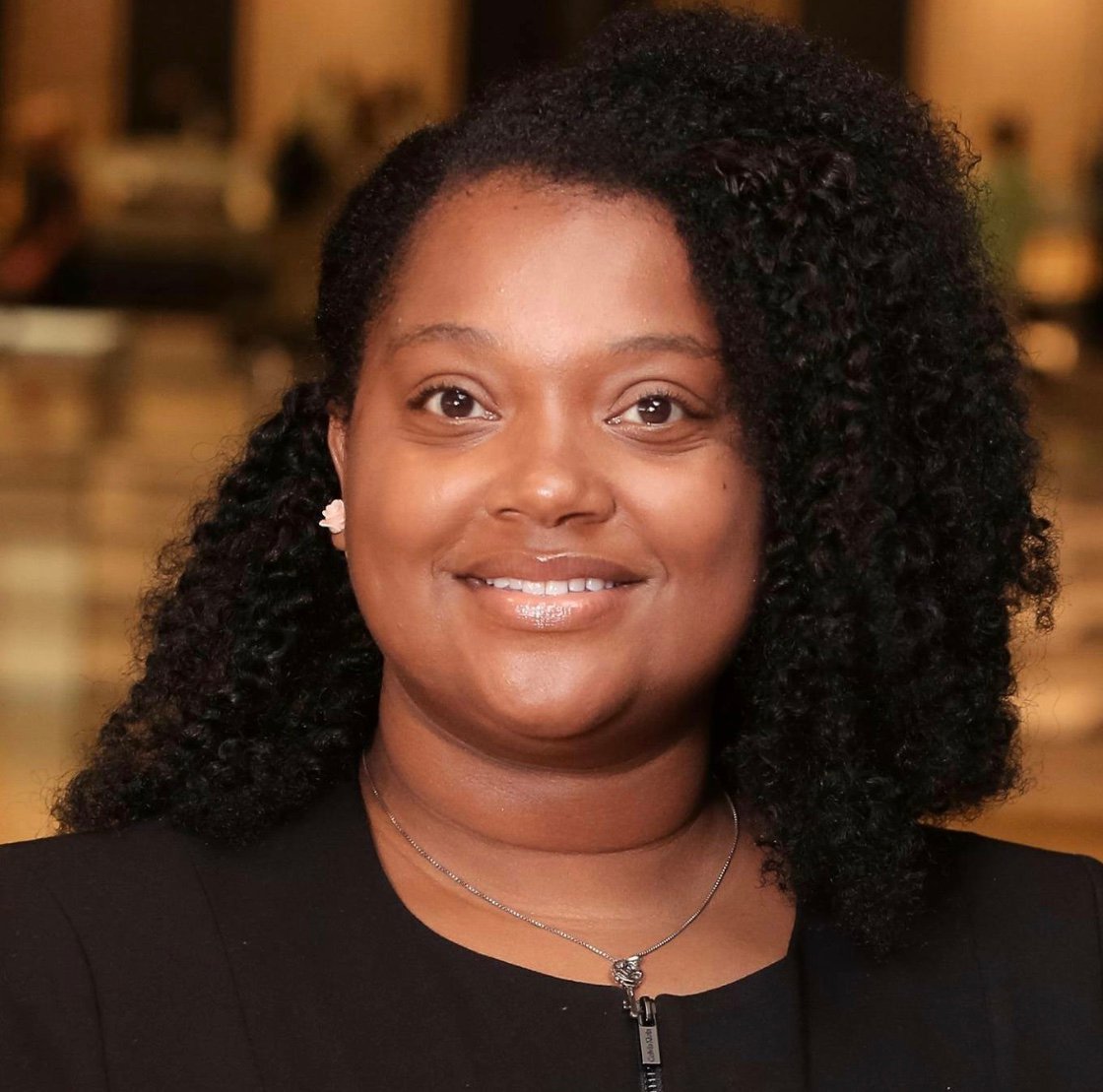 Among the protesters seeking legislative action on gun issues and school safety on Saturday at March for Our Lives in Washington, D.C., will be dozens of members of the ABA Law Student Division—including Tijuana Barnes.

Barnes, a third-year law student at the University of the District of Columbia, has lost two siblings to gun violence. Her sister Danielle Williams, a 29-year old mother of three, was shot and killed in September 2017. And 10 years ago, in 2008, their brother was killed.

Barnes was headed to Chicago for an ABA Section Officers Conference when her sister was killed, and she wrote about her experience at the division’s blog, Before the Bar.

“I would like lawmakers to open their eyes. Why are you trying to protect your right to carry a gun over trying to preserve the right to live? Guns don’t come with an instruction manual that says ‘If you are angry, don’t use me,’ ” says Barnes, vice chair of the ABA Law Student Division Council and a liaison to the ABA’s Center on Children and the Law.

March for Our Lives was organized largely by high school students after the Feb. 14 shootings at Florida’s Marjory Stoneman Douglas High School, which left 17 people dead and 17 people wounded. March leaders include Marjory Stoneman Douglas students who survived the Valentine’s Day shooting. Nikolas Cruz, a former student at the school, was charged with 17 counts of premeditated murder. Police found that Cruz legally purchased the semiautomatic AR-15 rifle he allegedly used during the shooting, the New York Times reported.

As of Tuesday, 500,000 people were expected at the Washington, D.C., March for Our Lives event, the Washington Post reported. More than 800 other marches are expected to take place across the world Saturday, according to the group’s website.

As of Friday afternoon, 46 people indicated on the LSD Facebook page that they would be at the Washington, D.C., march. Barnes is reaching out to other Washington, D.C., law student leaders to organize a presence. If members traveling to the Washington, D.C., march need a place to stay, Barnes says that she can try and connect them with others, or help them find accommodations near public transportation. If LSD members post on social media about their time at the marches, the section is asking that they include the group’s hashtag, #abaforlawstudents, Barnes says.

Members of the ABA’s Standing Committee on Gun Violence will also be at the D.C. march, as well as regional ones, says Joshu Harris, the committee’s chair. Because this has been a student movement, the committee’s goal has been to support the Law Student Division’s efforts, he adds.

Also, the committee is circulating a proposed resolution to put before the ABA House of Delegates at the ABA Annual Meeting in August in favor of legislation that would allow someone concerned about his or her own well-being to report themselves to the National Instant Criminal Background Check System. The FBI program is used by federal firearms licensees to determine if a prospective buyer is eligible to buy firearms.

“So if in the future if they were to obtain a gun, their name would pop up. This is something legal scholars and health professionals have approved as a way to reduce the potential for gun deaths,” says Harris, the legislative director for Philadelphia City Councilman Kenyatta Johnson.

Barnes says that she will be going to the march after she takes the Multistate Professional Responsibility Exam, and she plans to bring her teenage daughter.

“We need to come together with the community and say that ‘we stand with you, outside of our capacity as future lawyers,’ ” says Barnes, a former teacher who hopes to practice civil rights law with a focus on education when she graduates.

“Lawyers and law students play a big role in this community. If we are silent, our silence is compliance,” she adds.

When Barnes graduates “in 59 days,” she plans to walk with family and friends from the Sursum Corda Co-operative, the housing project where her sister was killed, to the police station. They will have signs and pictures of Danielle Williams, Barnes says, and pass out flyers at the police station.

“To encourage them to help find her killer. This allows me to say ‘I know the law,’ but in my life I don’t know justice,” says Barnes, who since her sister’s killing has focused on making choices to “properly” deal with what happened, while moving forward to become an attorney.

“You don’t want your career to be compromised, because then [the killer] took everything. I’m not going to give him or her that power,” Barnes says.

In a statement released Wednesday, ABA President Hilarie Bass said that the ABA has endorsed numerous proposals “o lessen the impact of gun violence since the mid-1960s, particularly through education.

“The peaceful demonstrations and advocacy by our young citizens since the horrific shootings at Marjory Stoneman Douglas High School has been inspirational and impressive. As an association of lawyers, we salute this civic engagement and hope it shows policymakers the way forward to end this senseless violence,” Bass said.

Previous:
Judge rules former 'Apprentice' contestant's suit against Trump can proceed while he is president