Approach someone if you think he or she is having mental health problems, but don’t make assumptions or give examples of why you think something is amiss, says Laurie J. Besden, executive director of Lawyers Concerned for Lawyers of Pennsylvania.

“Then you offer them a solution or resource. At the end, I always tell people to say: ‘If I’m wrong, I apologize; I just really care about you,’ ” says Besden, who also suggests getting help from a mental health professional about approaches before reaching out to someone who seems in distress. Besden has been in recovery since January 2004, and she will be telling her story Oct. 10—the new date for Law School Mental Health Day—in a webinar at 2 p.m. ET titled “To Hell and Back: One Lawyer’s Path to Recovery.”

While addicted to hydrocodone, Besden pleaded guilty to identity theft, prescription drug fraud and possession charges. Her law license was suspended from 2005 to 2009, according to a Pennsylvania Supreme Court order. Joining her at the Oct. 10 webinar will be a lawyer who prosecuted Besden, and the sober lawyer who through the LCLP reached out to help after Besden’s 2004 arrest.

According to a study Jaffe did with law professors Jerry Organ and Katherine Bender, which in the spring of 2014 surveyed more than 3,000 law students from 15 law schools, 17 percent of respondents screened positive for depression, 37 percent screened positive for anxiety and 21 percent reported that they had seriously thought of suicide in their lifetimes. Seventy-nine percent of the respondents reported that they would be very likely or somewhat likely to seek help from a professional for a mental health concern, and 42 percent indicated that they thought they needed help for emotional or mental health issues in the prior year, according to the survey. Out of that 42 percent, only half reported actually receiving counseling, according to the study. The findings were written about in the Autumn 2016 Journal of Legal Education.

Additionally, 43 percent of the respondents reported binge-drinking at least once in the prior two weeks. The study defined binge drinking as five or more drinks in a row for men, and four or more drinks in a row for women. Eighty-one percent of respondents indicated that they would would be very likely or somewhat likely to seek help for an alcohol or drug problem, but only 4 percent indicated that they ever had sought help for alcohol or drug use. 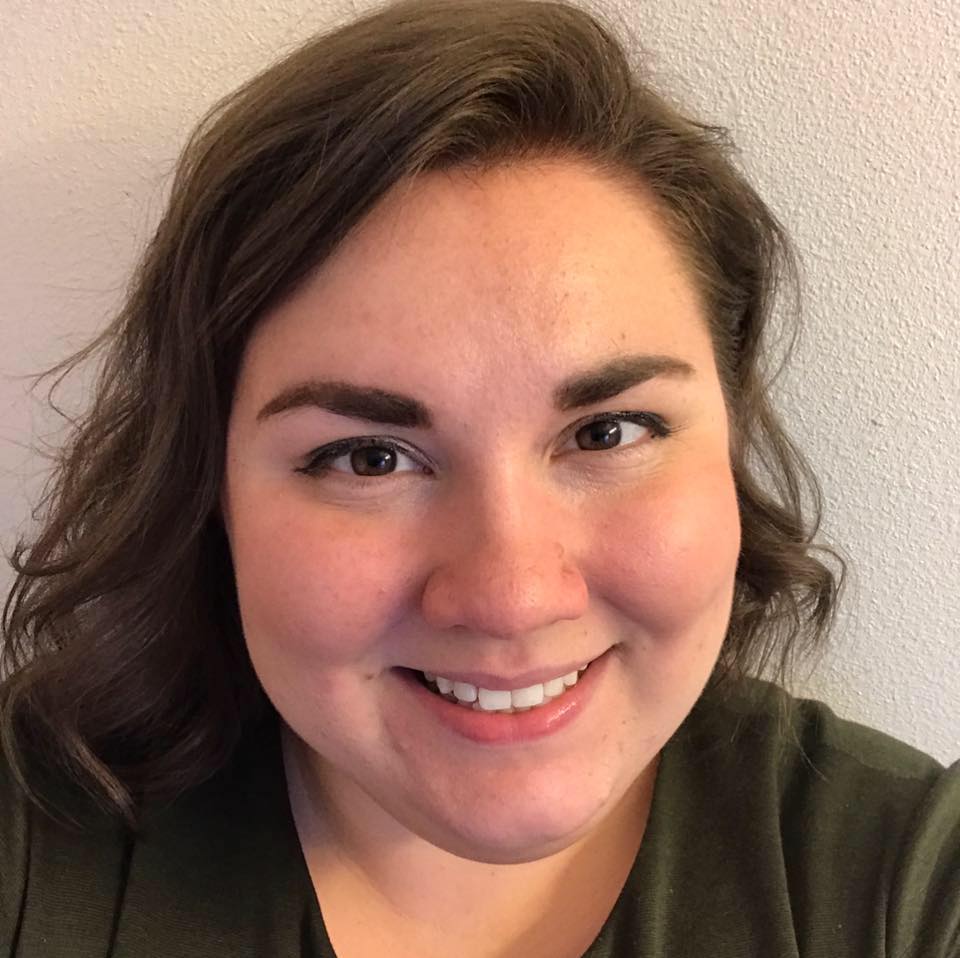 Also in honor of Law Student Mental Health Day, a webinar focused on a scientific approach to well-being, “Rewiring Your Brain for Stress Resilience,” will be offered at 2 p.m. ET on Oct. 11. Alessandra Fritz, a 2L and an ABA Law Student Division member who serves as its mental health coordinator and liaison to the Commission on Lawyer Assistance Programs, is moderating that event. Jennifer Riggs, a law school graduate and neuroscience coach, will be her guest.

“She takes a more scientific approach to well-being issues with neuroscience,” Fritz says. “I think sometimes law students can be hesitant to look into things like mindfulness, and this might be a good way to bring in people who are more interested in what they would call more practical explanations.”

Fritz, a law student at the University of California at Irvine, is working on a research paper about programs that improve mental health in legal education. She’s also involved with the law student division’s wellness committee in putting together a liaison collaboration initiative in which law students will work with administrators on implementing 2017 recommendations from the ABA’s National Task Force on Lawyer Well-Being.

Suggestions include building relationships with lawyer-wellness experts, providing quality education programs about lawyer distress and well-being and de-emphasizing alcohol at social events. Fritz says that she hopes the initiative will be ready on or around Oct 10.

“The idea is they would meet with administrators on a regular basis. I created a survey for the well-being recommendations, so when students and key administrators would meet, they could show which things they are currently working on, what they’ve already done and things they can’t get to, so that there’s sort of a visual tracking tool that both can use,” Fritz says.