Lawsuit alleging gender discrimination at Chadbourne gets past summary judgment 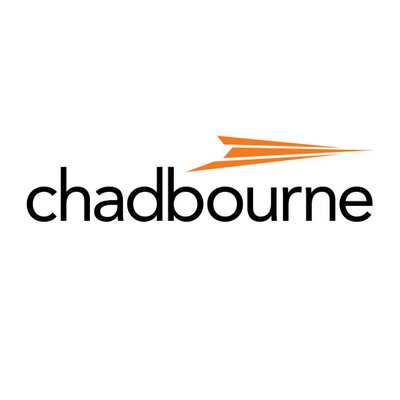 A New York federal judge has denied Chadbourne & Parke’s motion to dismiss a lawsuit filed against them by three female partners, alleging pay discrimination, wrongful termination and retaliation based on gender.

The law firm sought pre-discovery summary judgment, arguing that since plaintiffs Kerrie Campbell, Mary T. Yelenick and Jaroslawa Z. Johnson were partners, they could not be considered employees. Citing case law in his June 14 order (PDF), U.S. District Court Judge J. Paul Oetken wrote that summary judgment is not appropriate in the case prior to limited discovery considering that the plaintiffs allege they were never equity partners.

Oetken, who sits in the Southern District of New York, also denied Chadbourne’s motion to dismiss the plaintiffs’ class and collective action allegations, and Campbell’s motion to dismiss a counterclaim Chadbourne filed against her alleging that she breached her fiduciary duty by revealing confidential financial information and engaging in “a nationwide smear campaign” against the firm.

“Today’s ruling makes clear that law firms aren’t insulated from liability simply because their employees bear the title of ‘partner’ or have signed a ‘partnership agreement,’“ David Sanford, the plaintiffs’ lawyer, told the ABA Journal in an email on Wednesday.

A Chadbourne spokesperson told the ABA Journal it’s confident that after discovery, the court will find that the plaintiffs are not employees and their claims should be dismissed.

The lawsuit was filed last August by Campbell, who was later joined by Yelenick and Johnson. Campbell–a former partner with Collier & Shannon and Manatt Phelps & Phillips–claims that when she joined Chadbourne, she had the impression that there was only a one-tier partnership. Then she discovered that besides setting compensation, the five-member management committee could hire and promote partners without the general partnership’s knowledge.

The lawsuit seeks $100 million in damages.

“I don’t for one second believe that I have ever been an equity partner. I am nothing more than an employee who was told what to do,” Campbell, who handles disparagement cases for consumer safety product companies, told the ABA Journal in October. “The management committee hides information from the general partnership, refuses to disclose financial decisions and all compensation decisions are made in secret.”

Chadbourne tells a different story. In its answer (PDF) to Campbell’s complaint, filed Nov. 3, it alleges that she didn’t generate the revenue she claims.