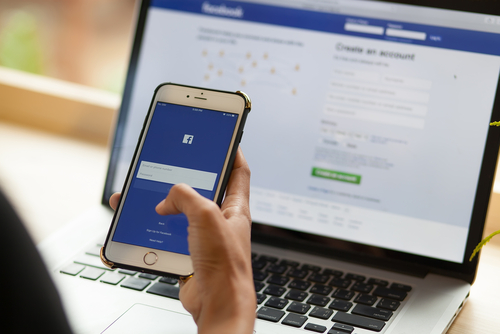 A former secretary for a judge on the Texas Court of Criminal Appeals claims she was fired because of Facebook posts that criticized President Donald Trump as well as other Republican politicians.

Olga Zuniga claims her First Amendment rights were violated when she was fired by Judge Kevin Yeary, who was elected to the state’s top criminal court in 2014 as a Republican, report the Austin American-Statesman and the Texas Tribune. Zuniga says the posts were made as a private citizen and not as part of her job duties.

According to the May 22 suit, Yeary found Zuniga’s Facebook profile in 2016 and called her into his office to counsel her about the posts. He continued to review her posts the next year and expressed disapproval of posts related to political issues.

Zuniga had worked for the Texas Court of Criminal Appeals for 14 years. Her suit says she had “strong, positive feedback” on job performance before her firing.