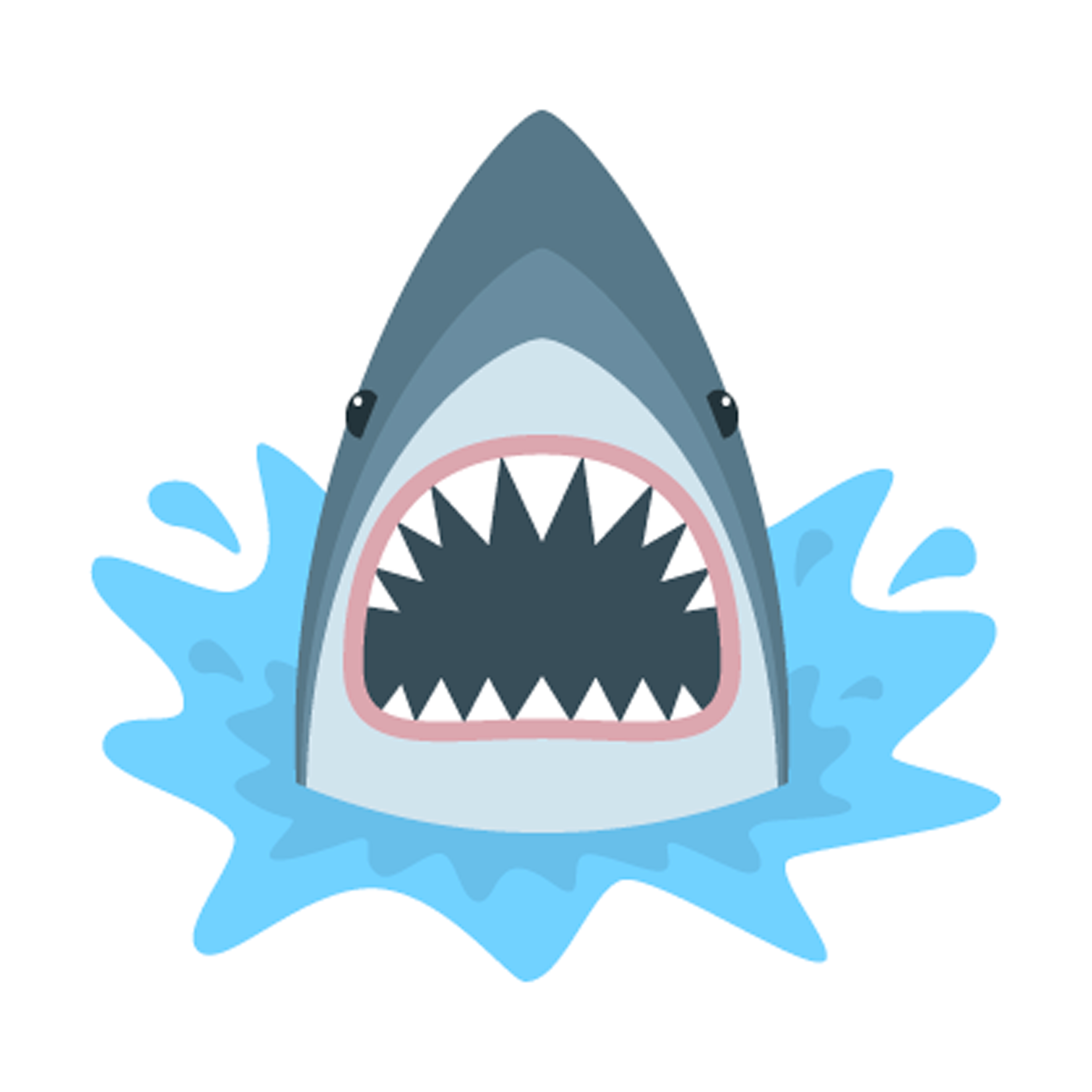 Georgia personal injury lawyer Gene Brooks is hearing lawyer shark jokes from colleagues and friends as he recovers from a shark bite that sent him to the emergency room.

Brooks, a Savannah lawyer, says a shark bit him as he was swimming in the Wilmington River on Sunday, report Savannah Now and the State. He received 23 stitches, 20 of them in his arm and three in his chest.

Experts say the likely culprit was a bull shark that can survive in fresh and salt water, according to the State. The shark may have mistaken Brooks for food because of murky waters caused by heavy rain.

“It all happened so fast. I was about 20 feet away from the dock when it hit me,” Brooks told Savannah Now. “I felt like I got punched, which is what I’ve always heard a shark does. I hollered and skedaddled over to my boat, which was tied to the dock. I pulled the ladder down and climbed in.”

Brooks told the State that the shark likely decided it didn’t want Brooks after discovering he was too bony. “It wasn’t a full bite, but the teeth hit me in the chest and underneath my arm,” he said.

He told Savannah Now that he’s grateful that his injuries weren’t more serious.

“It scared me, but I feel real lucky,” Brooks said, a day after the run-in with the shark. “It didn’t hit muscle, bone or blood vessels so I’m good to go.”

According to Savannah Now, a picture on social media shows Brooks bandaged up, smiling and holding a Landshark beer provided by a neighbor. Brooks is taking the jokes in stride.