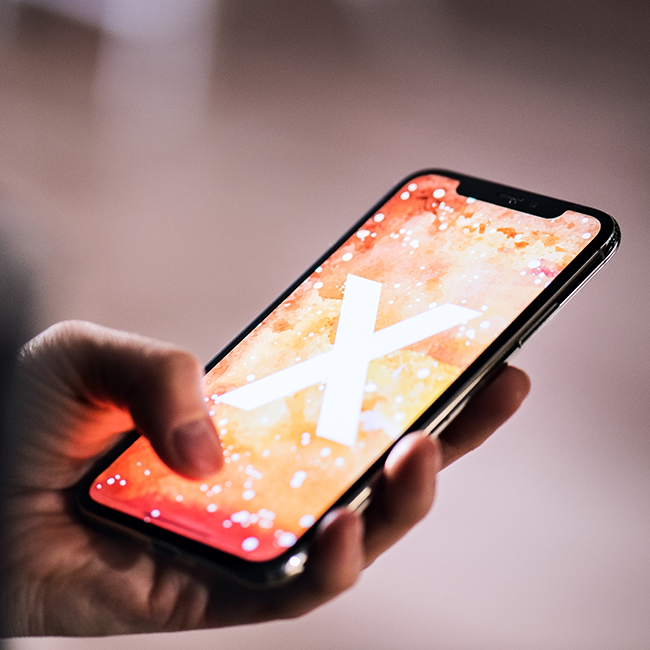 Prominent San Antonio lawyer Martin Phipps is facing a criminal misdemeanor charge and complaints by a former law partner who resigned on Twitter.

Phipps, 51, was arrested Monday on a misdemeanor charge of telephone harassment. He was accused of sending more than 40 electronic messages to a woman who fled to Mexico, allegedly because she feared for her life, according to an arrest warrant and sources cited by KENS5, the San Antonio Express-News, KSAT and Law360.

Phipps owns a swanky rooftop bar above his law office, the San Antonio Express-News reports. His firm is one of two firms representing Bexar County in a lawsuit against manufacturers and distributors of opioid drugs.

The woman who fled to Mexico returned to San Antonio to seek an annulment, the warrant says. The San Antonio Express-News examined marriage records and discovered that Phipps married his then-legal assistant Brenda Vega on Dec. 19. She received an annulment 34 days later after filing a petition that was amended to include Phipps as a petitioner. Vega alleged that she entered into the marriage under duress.

In the ethics complaint, Mayes alleged improper use of funds, “psychological abuse” of Vega, and possible “mental illness and substance use disorder.” Mayes said he waited to report the alleged misconduct “until I could take a series of steps to protect the physical safety of my family and my former colleagues, including speaking to multiple law enforcement agencies.”

Another story, by the San Antonio Business Journal, reported that a subsidiary of PNC Bank repossessed Phipps’ private jet after he allegedly defaulted on the loan, resulting in a legal fight over how much money the bank gets to keep from the sale.

Gabe Ortiz, an attorney at Phipps’ law firm, told Law360 that he didn’t see the kind of behavior alleged by Mayes. But Ortiz told the publication that “high stakes litigation like that can be stressful, and it’s not necessarily meant for everybody. And if this is your first exposure to litigation, it can be an eye-opener.”’

In a statement to KENS5, Ortiz said the firm “denies the unsubstantiated allegations” by Mayes.