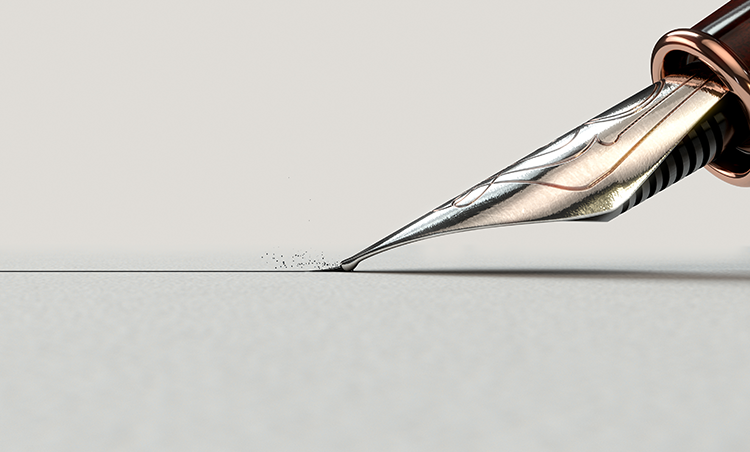 In a decision filed Nov. 30, Chief U.S. District Judge Colleen McMahon of the Southern District of New York awarded Rothman $1 in attorney fees, matching the $1 award that he had received from a jury in a lawsuit stemming from rude treatment and a snatched pen. He received an additional $862 in costs.

“Once upon a time,” McMahon wrote, “we urged people not to make too much of real but petty grievances by saying, ‘Don’t make a federal case out of that.’ This lawsuit was a violation of that principle writ large.”

Rothman had sued over his December 2018 visit to police headquarters in an attempt to serve a lawsuit, according to McMahon’s opinion. The office for receipt of service was closed, and two officers refused to accept service. One officer grabbed Rothman’s pen away from him as Rothman was attempting to write down the officer’s name and shield number. The other officer threw the legal papers at Rothman, according to Rothman’s version of events.

A review by the Civilian Complaint Review Board issued “a command training instruction” to the pen-grabbing officer and found the complaint about the thrown papers to be unfounded.

The case went to a jury, which awarded Rothman $1 for the pen snatching, the amount of nominal damages that he had sought in his closing argument. He had claimed that the case was about “principle,” not “principal,” McMahon said.

But Rothman’s request for $44,800 in attorney fees incurred during the trial and $862 in costs proves that the case “is not really about ‘principle’ but about ‘principal,’ ” McMahon wrote.

McMahon said the fee award sought by Rothman is unreasonable.

While the verdict against the pen-grabbing officer might be personally meaningful to Rothman, “it is not a verdict that is likely to be of great significance to the public at large,” McMahon wrote.

“The facts of this case that gave rise to the verdict—a pen seized by a police officer in a fit of pique, then returned within moments to its rightful owner—are just too trivial. Rothman’s verdict is entirely symbolic, and so does not support the award of attorney’s fees he seeks.”

Rothman told the New York Daily News that he respectfully disagrees with the ruling.

“If they were willing to engage in this sort of abuse of power to a lawyer in the middle of police headquarters, what would they do to someone who did not have the resources I did?” he said. “If a police officer in the courtroom wrenched the pen out of the judge’s hands, would she consider it to be so trivial?”