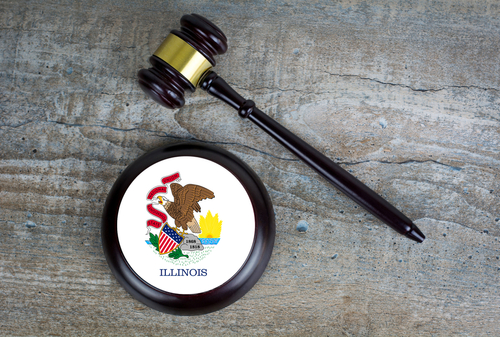 A Chicago lawyer accused of using a racial slur and an obscenity while unmuted on Zoom told a judge Friday that she is “shaken" and "humiliated” by the incident.

Donna Makowski apologized and told Judge Dominique Ross that: “I have no words for the inexcusable episode,” the Chicago Sun-Times reports, relying on court transcripts.

According to a court filing cited by the Chicago Sun-Times and CBS News, Makowski used the word “motherf- - -ers” to describe people at the Cook County Sheriff’s Office and also used the N-word. She made the comments while waiting for her client Thursday on the Zoom call.

Ross and other participants heard Makowski’s comments. Makowski said the N-word was not directed at Ross.

Ross said she would not find Makowski in contempt “because the court cannot teach adults not to make ignorant statements, to make racial slurs, whether they are directed at the court or not,” according to the Chicago Sun-Times. Ross said she could not impose a punishment on Makowski that would “surpass the embarrassment, the humiliation” of the incident.

Ross said, however, she would refer the matter to the Illinois Attorney Registration and Disciplinary Commission for possible discipline.

Makowski did not respond to a request for comment by the Chicago Sun-Times and was not available when CBS News tried to contact her.

She also did not pick up, nor did an answering machine take a message, when the ABA Journal twice called her at a phone number listed by ethics regulators.