Lawyer lost his job, his fiancee and his friends after presence outside Capitol riot 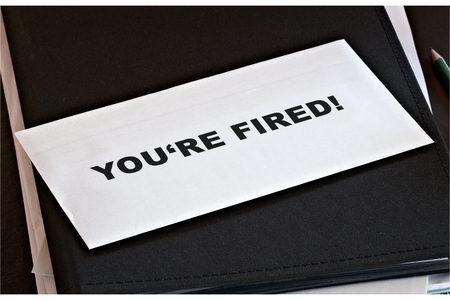 A Frisco, Texas, lawyer who posted video of himself outside the U.S. Capitol riot last year said he lost his job, his fiancee and his friends in the aftermath.

Paul MacNeal Davis, 40, told Business Insider that he was in so much emotional pain after the losses that he wanted to die.

Davis was fired from his job as associate general counsel at Goosehead Insurance. His fiancee left him. His friends cut ties. He had to sell his house.

“Everything that I’d worked hard for for 10 years evaporated overnight,” he told Business Insider.

Davis has a new law practice as a “lawyer for patriots” representing people in employment disputes, including people who don’t want to get vaccinated, he told the New York Times and Business Insider.

His election lawsuit, filed only weeks after the riot, was not successful, however. The suit had claimed that voting changes made in response to the COVID-19 pandemic resulted in an illegal election and an “illegitimately elected Congress.”

U.S. District Judge Alan Albright of the Western District of Texas tossed the suit in September 2021 after a magistrate judge recommended dismissal for lack of standing and failure to state a claim. Davis did not file any objections to the magistrate’s recommendation.

Although he initially questioned his decision to march on the Capitol, Davis told Business Insider that he now has no regrets.

“I just feel like it was really part of God’s plan for my life,” he said.