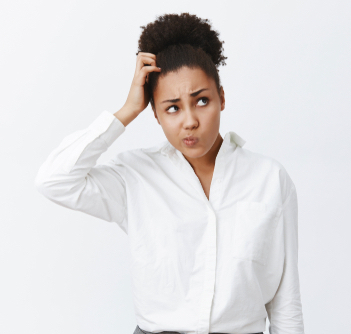 A New York lawyer hopes to win reinstatement of her law license even though she continued to hold herself out as a lawyer for 15 years after her license was suspended in a mass proceeding in 1998.

Lawyer Maive Rita Giovati-Dale said she wasn’t aware of the suspension, imposed for failing to complete a biennial registration and pay registration fees after her admission to the state bar in 1987. She did not provide the bar with address changes after she received her law license.

Despite the longtime suspension, she hopes to win reinstatement in 2020, the New York Law Journal reports.

Giovati-Dale, who formerly used the last name “Giovati,” had worked as an arbitrator for the Financial Industry Regulatory Authority and as arbitration counsel for the New York Stock Exchange while she was suspended. She also provided free legal advice through a Monday night law program sponsored by the New York City Bar Association.

She didn’t learn that she wasn’t licensed to practice until late 2014, when her son discovered online that she wasn’t in good standing with the bar, she told the New York Law Journal.

Giovati-Dale can’t win reinstatement until 2020 as a result of a new suspension imposed by the Appellate Division’s First Judicial Department of the New York Supreme Court. The court imposed a five-year suspension, retroactive to September 2015, when Giovati-Dale’s last motion for reinstatement was denied.

Giovati-Dale and the Attorney Grievance Committee had jointly sought the order for a retroactive suspension.

ABAJournal.com: “Lawyer who ‘did not realize’ he was suspended in 2010 can’t resume practicing law, court says”