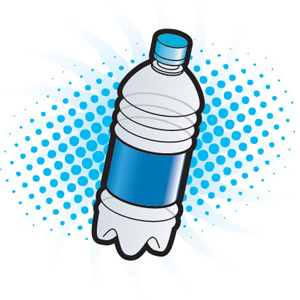 A North Carolina lawyer accused of taking a water bottle without permission to test for DNA testified in her ethics hearing on Tuesday.

Christine Mumma, director of the North Carolina Center on Actual Innocence, said she took the water bottle by mistake, but decided to have it tested because it could be the key to exonerating her client, Joseph Sledge, the Raleigh News & Observer and WRAL report .

Sledge was exonerated because of Mumma’s efforts, but the DNA test wasn’t the reason. He had spent almost 40 years in prison for a double murder.

The DNA test did not find evidence to help Mumma’s client.

Mumma had been searching for the real killers, and she considered two brothers to be suspects. She visited the home of the possible suspects’ sister and asked her for a DNA sample, hoping it could link the brothers to the crime. The sister refused.

When Mumma left the home she picked up her note pad, the water bottle and other items, she said. She realized the bottle wasn’t hers when she got in the car, but decided to keep it. “I thought about the potential the bottle might have for Joseph,” Mumma testified. “I was continually asking for DNA to get Joseph home.”

The sister whose water bottle was taken testified on Mumma’s behalf Monday, the Associated Press reports. “I went back and did research, and she has done a tremendous job,” the woman said.