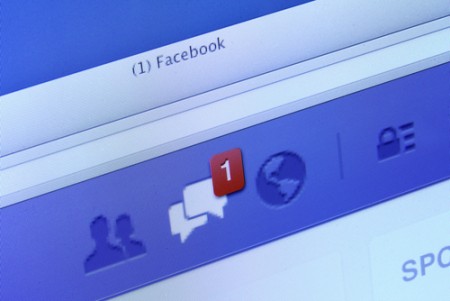 A Nebraska lawyer who responded to his client’s Facebook inquiries with statements such as “relax” and “this is complicated” has been suspended from practice for 90 days.

The Nebraska Supreme Court approved the suspension of lawyer Dustin Garrison in an April 27 opinion (PDF) noted by the Legal Profession Blog and the Omaha World-Herald. Garrison agreed to the suspension and to a one-year probationary period of monitoring in a conditional admission to the allegations.

Garrison was accused of failing to adequately answer his client’s questions and to explain what was happening in the client’s personal injury suit against a driver who was in a car registered to a Texas corporation. Garrison had taken over the case after his partner was suspended from practice, and he filed suit against a New Jersey company with the same name as the Texas company.

Garrison obtained a default judgment, which was vacated on appeal.

According to the ethics charges against Garrison, he responded to his client’s Facebook inquiries with statements such as:

• I will explain later.

• Be happy. We are in the driver’s seat.

• U realize we sued the wrong company right? We got the money from a company that had it. The correct company would never have had this type of money to pay our judgment.

• We’ve been busting our asses getting ready for this hearing.

• I can’t explain the whole process.

Garrison also claimed he would have to write a book to explain it all to the client, the charges said.

Garrison did not immediately respond to the ABA Journal’s request for comment.

See our Question of the Week: Do you communicate with clients on social media?