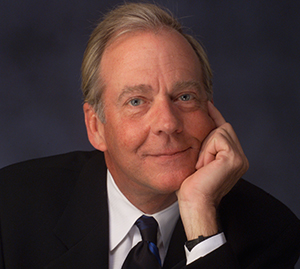 Two Chicago aviation security officers have been fired in connection with an April incident in which a Louisville, Kentucky, doctor was dragged off his United Airlines flight.

One officer was fired for escalating the conflict, while another was fired for removing information about the incident from an employee report, according to the city inspector general. The Chicago Tribune and DNAinfo have stories.

The doctor, David Dao, hired Chicago personal-injury lawyer Thomas Demetrio of Corboy & Demetrio before reaching a confidential settlement with the airline. Demetrio said Dao lost two teeth, broke his nose and sustained a concussion when he was dragged from the plane.

United had asked Dao and three other passengers to leave the plane in Chicago to make room for crew members who needed to get to Louisville to work on a flight, according to passengers. Dao said he was a doctor who needed to see patients the next day and couldn’t leave. Passengers posted cellphone video of Dao being dragged from his seat.

Demetrio said in a statement that Dao “is neither vindictive nor happy” about the inspector general’s findings.

“There is a lesson to be learned here for police officers at all levels,” Demetrio said. “Do not state something that is clearly contrary to video viewed by the world. But for the video, the filed report stating that only ‘minimal’ force was used would have been unnoticed. Simply put, don’t make stuff up. Also, the inspector general’s report should become the poster child for why passengers should always maintain the right to videotape mistreatment of all kinds. Our cell phones are the best deterrent to ensure mistreatment becomes a rarity.”