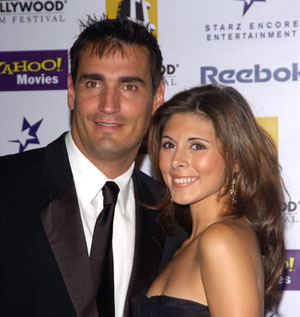 A Las Vegas lawyer has been acquitted of all charges in an alleged scheme to manipulate the stock price of a technology company.

Discala was CEO of OmniView Capital Advisors and is the former husband of Sopranos actress Jamie-Lynn Sigler. Reuters and a press release also have information.

The government had claimed Cane secretly controlled free trading shares of Cubed Inc., a company said to be developing an app, then set up escrow accounts to sell the stock while other conspirators manipulated the price, according to Law360.

“The jury saw the accusations the way we did, that our client was a bit of an afterthought,” he told Law360. Cane was trying to help Cubed, he argued. If she was involved in an illegal scheme, he said, why didn’t she sell all the stock and “ride off into the sunset with millions of dollars?”