Lawyer is shot and killed on his front porch; police search home of lawsuit defendant 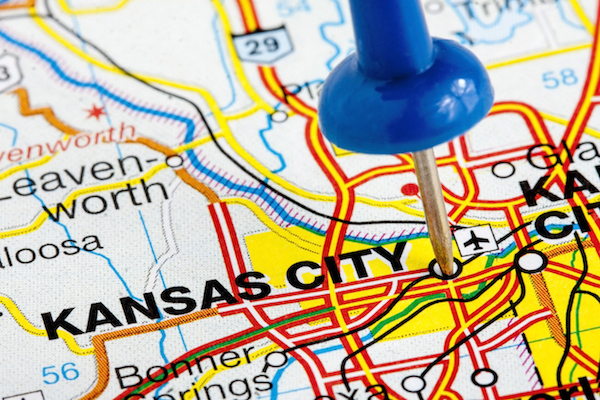 Police are taking a look at a civil case that had been brought by a Kansas City, Missouri, lawyer who was shot and killed on his front porch on Wednesday.

Tom Pickert, 39, was killed at about 8 a.m. Wednesday after walking his two sons to school, report KCTV5, KSHB and the Kansas City Star in stories here and here. Pickert was a personal injury lawyer at Fowler Pickert Eisenmenger who focused on malpractice and nursing-home abuse cases.

On Wednesday, police searched the residence and business of the lawsuit defendant, according to the Kansas City Star. The defendant had been served with documents the day before in connection with the seizure of his property to pay the judgment.

Police also had asked for the public’s help in finding a white van that was registered to the lawsuit defendant, according to KCTV5 and KSHB. Police found the van and were processing it for evidence.

Police have not identified a suspect, however.