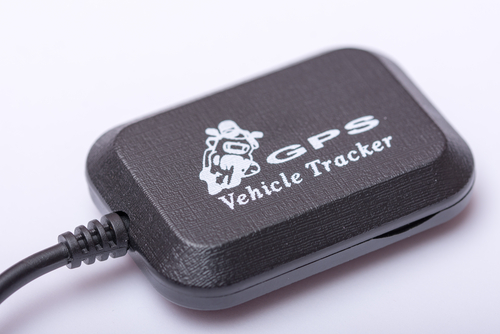 A Pennsylvania lawyer has been suspended for placing GPS tracking and recording devices in the car of his former girlfriend to discover who she was dating.

Casale had admitted to police that he had entered his ex-girlfriend’s garage in late 2015 and placed the devices in her car, according to the joint petition for discipline by Casale and the disciplinary counsel. Casale said he had tried to retrieve the devices on three or four occasions, but he was thwarted because the car doors were locked. The former girlfriend discovered the devices in March 2016.

One of the conditions of the stayed suspension requires Casale to comply with conditions of probation in the criminal case against him. He pleaded no contest to criminal trespass and interception of communications last September, according to Pennlive.com. He was sentenced in the criminal case to five years’ probation and ordered to donate $10,000 to a women’s program at the YWCA.

The suspension is retroactive to Jan. 4, the date Casale was temporarily suspended.

He had no prior discipline and is “remorseful for and embarrassed by his conduct,” according to the joint petition for discipline.