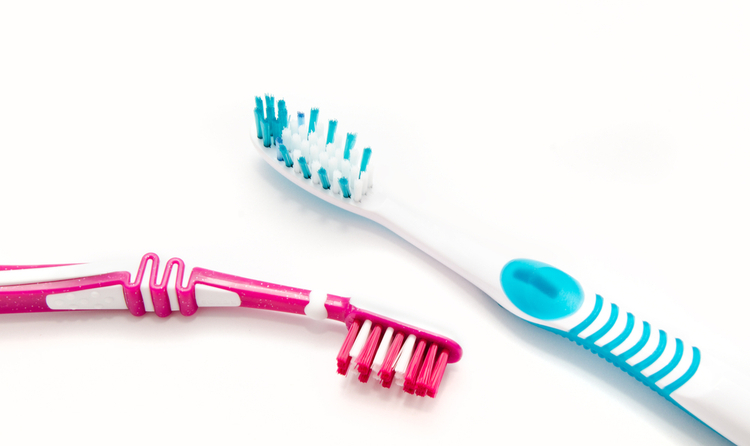 A Wisconsin lawyer has been suspended for four months for bringing toothbrushes to an imprisoned client and for failing to adequately communicate with a drunken driving client.

The Wisconsin Supreme Court suspended lawyer Steven M. Cohen of Madison in a Nov. 17 opinion, report the Legal Profession Blog and the Milwaukee Journal Sentinel. The court imposed the suspension and required Cohen to pay $8,600 in costs.

In the prison incident, Cohen was accused of bringing two toothbrushes and red pepper to a client in prison for a homicide conviction. Prison officials had found the items in a search of the inmate after discovering a discarded white pastry bag containing a leftover doughnut and a toothbrush package with the toothbrushes removed.

Prison officials said the toothbrushes were heavier than the toothbrushes available to inmates and they could be made into shanks. Officials also said the crushed red pepper could be made into pepper spray. Cohen pleaded no contest in November 2014 and was found guilty of a felony count of delivering illegal articles to an inmate, along with two misdemeanors. Judgment on the felony charge was deferred. 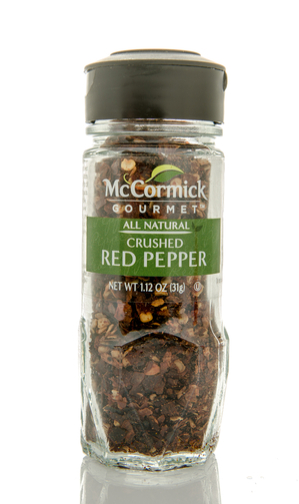 Cohen had said he brought the items to the prison after the inmate requested a toothbrush and some food, and his only motive was “from concern for the care of the inmate, and desire to serve.”

In a second case, Cohen was accused of accepting $2,500 from a drunken driving client without a written agreement, and then failing to adequately communicate with the client. When the client demanded a refund, Cohen returned half the amount. Cohen had denied a failure to communicate, but did not submit any documentation to support his assertion.

Cohen had said he emailed the client, but the client said he didn’t have an email address.

According to the Wisconsin Supreme Court, Cohen testified that he did not respond to the client’s phone calls because he wasn’t ready to speak with the client, which was “a normal trial tactic.” Cohen also said he didn’t respond because he urged clients to call him on his cellphone rather than his landline, and the client called on his landline. He also said his secretary does not take messages.