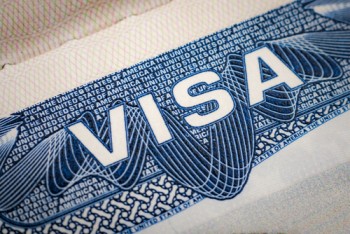 A lawyer pleaded guilty on Monday to an immigration scam in which she collected more than $50 million from Chinese investors and falsely claimed on visa applications that the money was being used for construction projects in a program designed to promote U.S. investment.

Chan returned some of the money to the investors and stole millions of dollars for high-priced properties and other purchases, according to the plea agreement. She collected the money through a company operated with her father called the California Investment Immigration Fund. Chan’s father has not been charged.

Chan had applied for green cards for the investors through the EB-5 visa program, which requires an investment of $1 million in a U.S. business or an investment of $500,000 in an economically distressed area, with the effect of creating 10 full-time U.S. jobs.

Dozens of the investors received green cards in the program, including some criminals on China’s “100 Most Wanted” list, prosecutors said.

The plea deal calls for a sentence of up to 45 years in prison. Chan also agreed forfeit eight properties worth nearly $25 million. A ninth property is also expected to be forfeited.