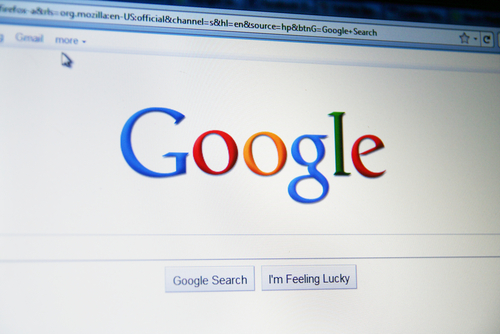 A New York City lawyer is asking a judge to order disclosure of the reviewer who gave him only one star and wrote this cryptic review: “It was horrible.”

The petition (PDF) by lawyer Donald Tobias says he suspects the person who wrote the post believed he was a different Donald Tobias who died after allegedly throwing himself in front of a train, the Wall Street Journal Law Blog reports.

Tobias filed the petition after he asked Google’s legal department to remove the review. “I am an innocent victim of a purported by highly damaging ‘review’ that was posted, in all probability by mistake, by someone that I do not know and with whom I have had no relationship of any kind,” he wrote to Google. His two requests were met with form rejections sent via email.

He also wrote a person who had the same name as the reviewer, saying he had never represented a person by the reviewer’s name and he believed the review may have been commenting on the subway tragedy. The woman denied that she wrote the post.

“There should be some recourse,” Tobias told Law Blog. “You can’t go around defaming people.”

The Wall Street Journal Law Blog spoke with University of California at Los Angeles law professor Eugene Volokh for his take on the case. He said he sympathizes with Tobias, but he doesn’t think the lawyer could succeed on a libel claim. According to Volokh, “it was horrible” appears to be an opinion and is “so devoid of fact” that it can’t be libelous. He has more at a Volokh Conspiracy post here.