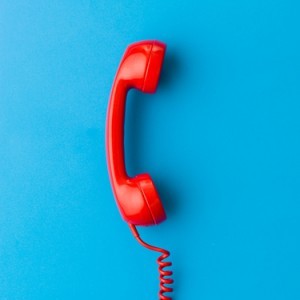 A Pennsylvania lawyer revealed his client’s alleged plot “take back” the home of his ex-girlfriend using an AR-15 rifle and body armor after consulting with the state bar’s ethics hotline, police say.

Revelations by the lawyer, Seamus Dubbs of York, likely saved lives, police say. The York Daily Record has a story.

The client, Howard Timothy Cofflin Jr., told police after his arrest that he planned to kill the ex-girlfriend as well as anyone who tried to stop him, according to court records cited by the York Daily Report. Charging documents said he planned to decapitate the ex-girlfriend and to go to war with state police, Pennlive.com reports. He also had a plan to bomb state police barracks, police said.

A police search of the home of Cofflin’s mother turned up gun parts and propane tanks that would be used for his explosive device, according to the Pennlive.com story. He had also allegedly searched on his cell phone for “how to kill a state trooper” and “killing with an AR-15.”

Cofflin had already been charged with harassment and making terroristic threats when Dubbs went to police. Now he faces new charges of attempted murder, terrorism, aggravated assault and threatening to use weapons of mass destruction.

Dubbs told police that Cofflin said he was planning to take back possession of his house, and he had acquired body armor and assault rifle parts toward that end. Cofflin was barred from owning a gun because of past misdemeanor charges and was building his own AR-15 rifle, police said.

Dubbs had consulted the ethics hotline of the Pennsylvania State Bar Association before going to police. Josh Byrne, a Pennsylvania lawyer who speaks about attorney ethics, explained to the York Daily Record that lawyers must keep client information confidential, but there are some exceptions.