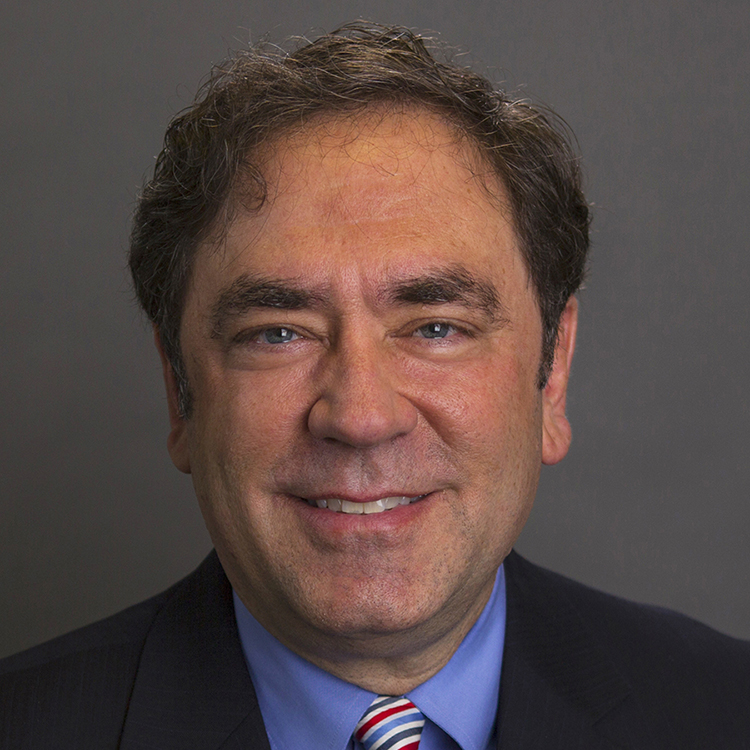 A federal judge in Utah has extended a document deadline for a Salt Lake City lawyer who said he filed a legal brief 18 minutes late due to the “emotional impact” of a loss by the Utah Jazz.

The lawyer, Brian King, is also minority leader of the Utah House of Representatives. In his motion for an extension, he explained he had taken a break from work on his legal memo to watch the Jazz play the Oklahoma City Thunder in Game 5 of their NBA playoff series on April 25. His memorandum in opposition to a defense motion for summary judgment was due at midnight.

The Jazz had a 25-point lead in the third quarter, but “disaster then struck,” according to King’s request for an extension. The Jazz ended up losing the game as a result of a string of Jazz turnovers, bad officiating and other circumstances, including good play by the Thunder’s Russell Westbrook, who “is a very good basketball player,” though it is “painful” to admit it, King wrote.

“Until this point, prospects for the timely submission of the opposition memo were excellent,” King wrote. “But the emotional effect of an eventual Jazz loss (which began at approximately 10 p.m.) was, to say the least, dispiriting. The pallor cast on counsel’s mind eventually led to submission of a written product that was twice as long and half as strong as it would have been had the Jazz emerged victorious. As well as 18 minutes tardy.”

“Foreseeable, but unwished for, circumstances, together with unforeseen emotional impact from those circumstances, constitute good cause for this motion,” King said.

The opposing counsel from Dorsey & Whitney in Minneapolis did not object to the extension request. “For purposes of this playoff series, he’s a Jazz fan, too,” King wrote.