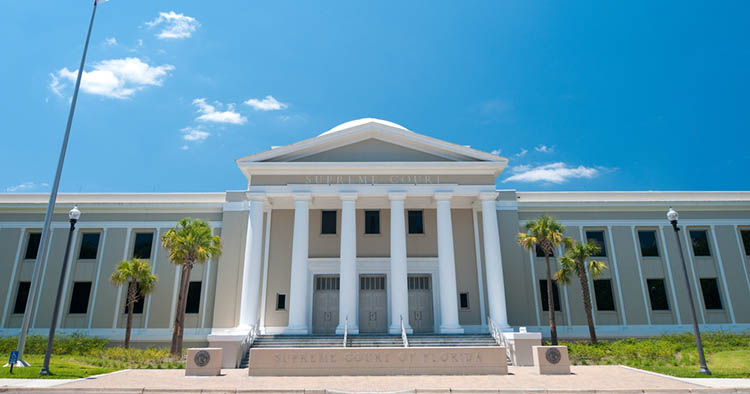 The Florida Supreme Court has disbarred a lawyer who hired a felon with an embezzlement history and then put the employee in charge of administering the law firm’s trust account.

The employee embezzled $4.8 million from the law firm over a four-year period, according to the Florida Supreme Court opinion disbarring Randall Lawrence Gilbert. The Daily Business Review, the Legal Profession Blog and Law360 covered the March 22 decision.

A judge who served as the referee in the ethics case had found that Gilbert was “curiously uncurious” about Steven Sacks’ criminal past and claims of expertise. The Florida Supreme Court agreed with that assessment. “Indeed, this case gives new meaning to the phrase ‘turning a blind eye,’ ” the supreme court said.

Gilbert had hired Sacks as a bookkeeper in February 2005 after a referral from a friend. During the interview, Gilbert learned that Sacks was living in a halfway house after a federal wire fraud conviction. Sacks said he was a disbarred New York attorney and a certified public accountant.

Yet Gilbert didn’t check out those claims or the reason for the purported disbarment, and didn’t investigate Sacks’ criminal history, according to the opinion. In reality, Sacks was never a New York lawyer and was not a CPA. If Gilbert had investigated Sacks’ conviction, he would have learned Sacks went to prison after embezzling more than $7 million, the Florida Supreme Court said.

In an April 2005 meeting with Sacks’ probation officer, Gilbert signed a form acknowledging the risk of hiring Sacks. The form stated that Sacks had been ordered to pay $7.9 million in restitution. The probation officer told Gilbert he didn’t think it was appropriate for Sacks to work at a law firm given his criminal history.

Five months after he was hired, Sacks forged Gilbert’s signature on a check for nearly $21,000 that was used to pay for cosmetic surgery for Sacks’ girlfriend. Gilbert fired Sacks, but refused to tell the probation officer why. Gilbert sent Sacks to therapy and rehired him in October 2005.

Sacks carried business cards identifying himself as a JD and a CPA. Gilbert eventually gave Sacks “full rein” over the real-estate closing side of his practice, which grew exponentially after the mortgage foreclosure crisis in 2008, the opinion said. He also named Sacks the firm’s chief financial officer.

Sacks would transfer money deposited into the firm’s trust account that was intended to pay off mortgages on client properties, then transferred the properties to a shell company, called SQWERTY, that he created to keep the mortgages alive with monthly payments. 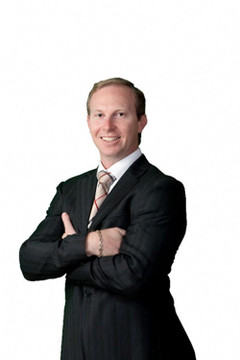 The scheme was discovered in February 2014 when Gilbert received a call from a lawyer asking why a mortgage for the lawyer’s client was kept alive when it should have been satisfied.

The firm’s title insurer had to pay more than $3.6 million in claims and was the largest victim of the wrongdoing.

Gilbert himself lost $1 million when Sacks did not pay off the mortgage on Gilbert’s home in a refinancing. Gilbert has also paid about $1.03 million to individuals who lost money as a result of Sacks’ thefts.

The referee had recommended a two-year suspension, followed by two years on disciplinary probation.

Gilbert did not immediately respond to a message left with his former firm by the ABA Journal.

Updated at 7:34 a.m to moves Sacks’ first name on first reference from fourth to third graf.