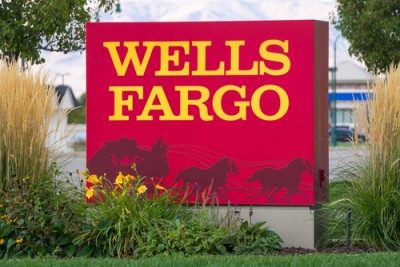 A lawyer representing Wells Fargo in a lawsuit subpoena request has explained how she inadvertently turned over confidential information about thousands of bank clients.

Lawyer Angela Turiano of Bressler, Amery & Ross had overseen the e-discovery conducted by a vendor and turned over the documents to a lawyer for a defamation plaintiff without realizing she was releasing information about wealthy Wells Fargo clients, the New York Law Journal (sub. req.) reports.

The plaintiff and his lawyer told the New York Times about the release. According to the Times, the information consisted of “a vast trove of confidential information about tens of thousands of the bank’s wealthiest clients,” including customer names, Social Security numbers and financial data.

In an affidavit, Turiano said she used an e-discovery vendor’s software to review what she believed to be a complete set of results and marked some documents as privileged and confidential. She did not realize she was using “a view” that showed a limited set of documents.

“I thus inadvertently provided documents that had not been reviewed by me for confidentiality and privilege,” she said.

Turiano also said the documents she flagged for redaction were not redacted before they were produced. “I realize now that I misunderstood the role of the vendor,” she said. “Finally, I now understand that I may have miscoded some documents during my review.”

According to the New York Law Journal, “The event highlights the increasing risks of relying on unfamiliar e-discovery technology—and the potential liability exposure to lawyers.”