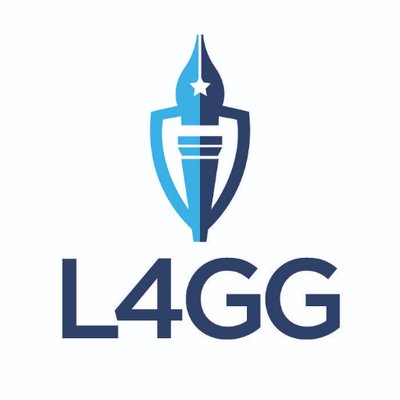 The Lawyers for Good Government Foundation is organizing an effort to reunite immigrant families separated by the federal government after they were caught crossing the U.S. border.

The group of left-leaning attorneys announced June 21 that it was spearheading Project Corazon, which brings together large law firms and immigration law nonprofits. The program will try to reunite children taken from their parents by federal authorities under the Justice Department’s “zero tolerance” policy. That policy has caused widespread public outrage and protests in recent days.

“There is no clear plan to help these kids get back to their families—or even to keep parents informed as to the whereabouts of their children,” says Traci Feit Love, president and executive director of the foundation. “This is unacceptable.”

President Donald Trump signed an executive order June 20 ending the policy. However, the order doesn’t reunite the families already separated, and the government estimates that more than 2,300 children are affected, according to Reuters. Advocates including Kimi Jackson, director of the ABA’s South Texas Pro Bono Asylum Representation Project, say the government has no procedure or plan for reuniting those families.

Project Corazon is an attempt to step into that gap, according to the project’s web page. Project Corazon attorneys will create a system to provide confidential assistance to parents seeking to reunite with their children. When appropriate, the attorneys will talk to the government on behalf of the parents to learn where the children are being held. The confidentiality may be necessary if the parents are undocumented and concerned about being arrested when they contact the government.

The project plans to send at least 60 lawyers to border detention centers to document the family separations, support parents who are looking for their children and prepare the parents for asylum interviews. The project is also looking to collaborate with other organizations that are working on the problem or would like to. Organizers aim to have the project up and running by Independence Day.

It’s an uphill battle, the Washington Post reported June 22. Advocates for immigrants say they’ve been able to locate very few of their adult clients’ children. Government officials say they’ve given the parents a toll-free number to call, but advocates say their clients either haven’t received the number, or haven’t been able to get through. When they were able to get through, the person who took the call refused to give much information, advocates say. If the child has been found, authorities may still refuse to arrange a phone call between the child and the parent, or divulge meaningful information about the child’s situation.

“The process is so chaotic and byzantine that our office has tasked investigators, paralegals, administrative staffers and interns with calling and sitting on hold, waiting to speak to someone,” wrote federal public defender Erik Hanshew of the Western District of Texas in a June 20 op-ed for the Washington Post. “And once they find someone, their inquiries are met with vague statements that the child is in the United States.”

Furthermore, the Post says, the government may not create a record to document the family separations, making it difficult to track down where different family members are being held. And children who speak only one of the indigenous languages of Central America—there are more than 20—may not be able to give lawyers or government officials information. Complicating this further is that different federal agencies are responsible for detaining adults and children, and those agencies have no system for working with one another.

“The client meetings have been crushing. One man sobs, asking how his small child could defend himself in a detention facility. One cries so uncontrollably, he is hardly able to speak,” Hanshew wrote. “I have to explain to these parents that I might never be able to answer their questions.”