Lawyers may look at what jurors post online, but only if it’s available to the public 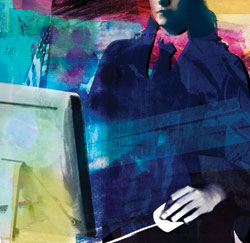 Click here to read the rest of “What You See Is What You Get” from the July issue of the ABA Journal.