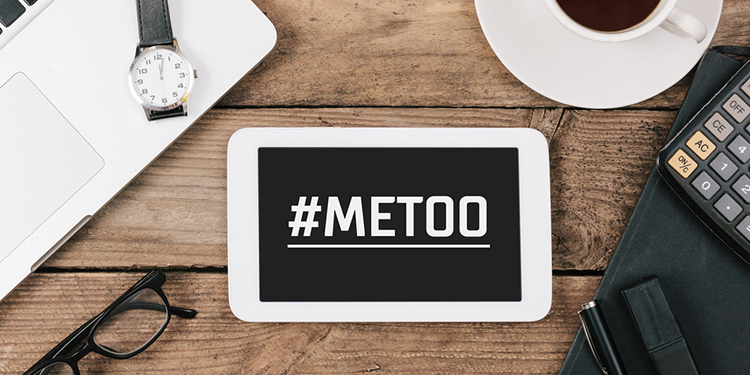 Two lawyers who have represented opposite sides in sexual misconduct lawsuits are facing each other in a new lawsuit related to the #MeToo movement, stemming from a crowdsourced list of men accused of sexual misconduct.

On the one side is lawyer Roberta Kaplan of Kaplan Hecker & Fink LLP, who won a significant gay rights case before the U.S. Supreme Court. Kaplan represented Edith Windsor when the Supreme Court struck down the Defense of Marriage Act that had banned federal benefits to same-sex married couples. She is also a founder of the Time’s Up Legal Defense Fund.

Kaplan is representing Moira Donegan, the creator of a “Shitty Media Men” Google spreadsheet that was live online for about 12 hours last year, report the New York Times and the Cut. The list spread quickly and was posted on Reddit.

On the other side is Andrew Miltenberg of Nesenoff & Miltenberg LLP, a lawyer who has represented men accused of sexual misconduct. Miltenberg has spoken with the ABA Journal about his work representing students in Title IX and campus misconduct cases. He is representing New Orleans-based writer Stephen Elliott, who says Donegan’s list falsely accused him of rape and other misconduct

Elliott’s name was highlighted in red on the crowdsourced list, signifying that he was accused of physical sexual violence by multiple women. According to his suit, the column next to his name read: “Rape accusations, sexual harassment, coercion, unsolicited invitations to his apartment, a dude who snuck into Binders???” Binders is a Facebook group created for women writers.

Kaplan has been involved in other litigation over allegations of sexual wrongdoing. She previously represented a woman sued for defamation after she accused a director of sexual assault in a Facebook post. The director dropped the suit. Kaplan also represented Columbia University in a suit by student who claimed the school had enabled a harassment campaign against him by another student who accused him of rape. That case settled in July 2017.

Kaplan released a statement to the Cut that called Elliott’s suit “extremely weak both factually and legally.”

“It seems pretty clear to us that the whole point of the lawsuit is to intimidate other women against speaking out in a similar manner in the future,” Kaplan said.

Kaplan took on Donegan’s case pro bono. After the Times informed Kaplan that a GoFundMe page had raised about $110,000 for Donegans’s defense, Kaplan told the Times she may discuss use of the money with Donegan.