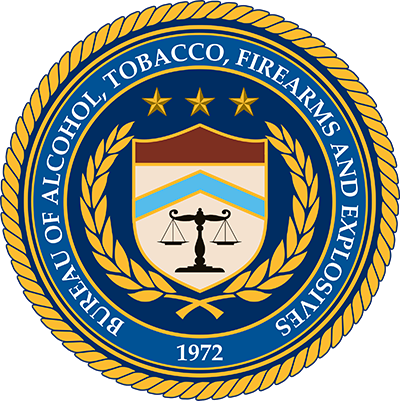 Lawyers seeking dismissal of charges against more than 43 Chicago-area defendants are citing a study showing a pattern of bias in the selection of targets for stash-house drug stings.

The study, which was recently unsealed, found “a zero percent likelihood” that chance explained the racial disparities in 24 stings between 2006 and 2013, the Chicago Tribune reports. Seventy-four of the 94 defendants were black.

The stings, set up by the U.S. Bureau of Alcohol, Tobacco, Firearms and Explosives, lured people with criminal backgrounds to rob drug stash houses with the promise of big payoffs.

“The vast majority of those swept up in the stings in Chicago were minorities,” the Chicago Tribune reports, “and a close examination of the criminal backgrounds of some of those targeted raises questions about whether they were truly the most dangerous gun offenders that ATF was aiming to remove from the street.”

Lawyers in individual cases in Chicago began asking for racial statistics on the ATF targets in early 2013. The next year, the University of Chicago Law School’s Federal Criminal Justice Clinic stepped in and began to focus on all 43 defendants nabbed in the stings.

The lawyers hired a specialist in police practices, Jeffrey Fagan, to examine the data on targeted defendants. Fagan calculated the likelihood that a stash-house defendant would be black based on a control group who met ATF criteria for targets. The ATF says it targets those with at least one conviction for certain violent offenses or for drug or firearms offenses, in the same area as the purported stash house.

The racial allegations will be heard in upcoming months by a panel of district judges hearing multiple cases. Alison Siegler, director of the Federal Criminal Justice Clinic, told the Tribune that “it’s almost like a criminal class action.”